Baxter Worldwide 2020 | The new Baxter Made in Italy collection
All articles:
Showrooms

Baxter Worldwide 2020 | The new Baxter Made in Italy collection 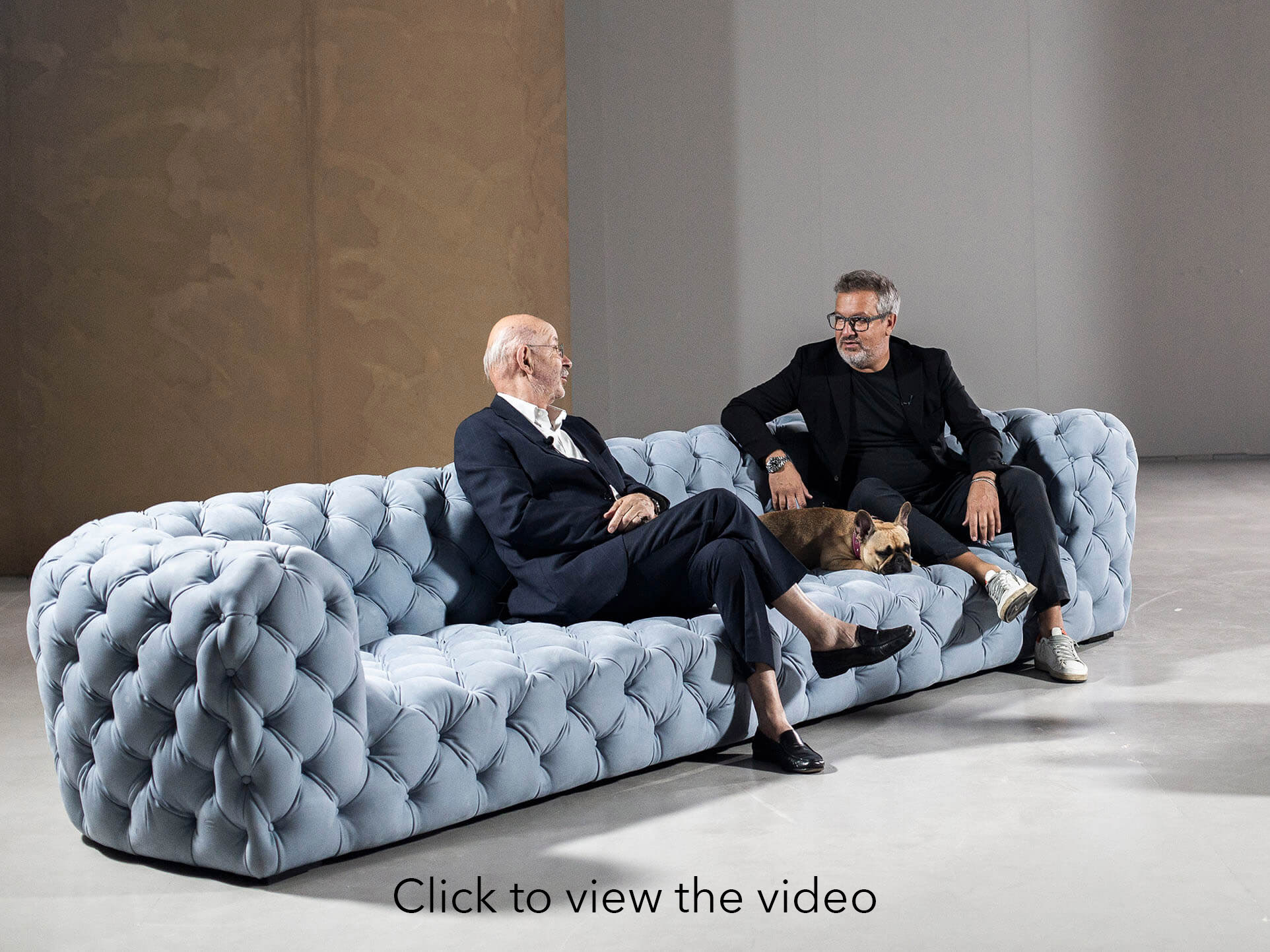 “If they can’t come to us, why don’t we go to them?”
Baxter Worldwide was born exactly from this question, from the awareness that 2020 has been a different year for everyone from many points of view: many things have happened, many things have changed and with them, also our point of view in observing them.
In the constant formal research that has always characterized the world of furniture design, the point of view is not negligible, as it is for everyone the main tool with which it is possible to measure the world, the taste and the style of our time.
For Baxter this point of view has translated into new colors, new emotions and new technologies necessary to carry its unmistakable Made in Italy style as far as possible. To spread it Worldwide, in fact.
On the eve of the MDC, Baxter Made in Italy presents three new palettes. The first is more classic, almost reassuring to which elements of great contrast between browns, blues and caramel have been combined. The second is more linked to the shades of green, starting from the military one combined with a very bright lime green to then culminate in an assortment of grays. The last is the most surprising one, where a particularly bright turquoise is combined with a nude similar to flesh color. To each of these precious shades, Baxter has been able to combine an equally valid range of metals and materials, perfect for completing the brand’s furnishings in an imaginary “line of recognition” capable of associating, beyond the brand, every single Baxter product with the style of manufacturer.
Among the 2020 novelties, in addition to the colors, the new and very rich Baxter Made in Italy collections stand out, the result not only of the creative effort of the style office, but of other important designers who have been collaborating with the company for some time. We are talking here about Draga&Aurel, Paola Navone, Federico Peri, Pietro Russo and Studiopepe.
Their contribution was decisive in outlining the unmistakable face of this new Baxter Worldwide 2020 collection in detail, built despite the difficulties thanks to a huge effort of coordination and articulation in different parts of the world. Technology, interdependence and cohesion are therefore the fundamental principles with which Baxter proposes itself in this MDC of which the Salvioni Milano Baxter Cinema showroom acts as the nerve center for the Milanese metropolis.
In an assorted range of novelties, products and evocative settings, the showroom changes its face once again, dressing in the precious taste of the company and at the same time becoming a fundamental stop on the tour that on 10.10.20 will involve all the main locations of the brand in a coordinated Worldwide presentation.
Between Hong Kong, Shanghai, Beijing, Bangkok, Moscow, Tel Aviv, Paris, Milan, Rome, London, New York and Los Angeles, the world will speak a single language for twenty-four hours: that of Baxter Made in Italy. 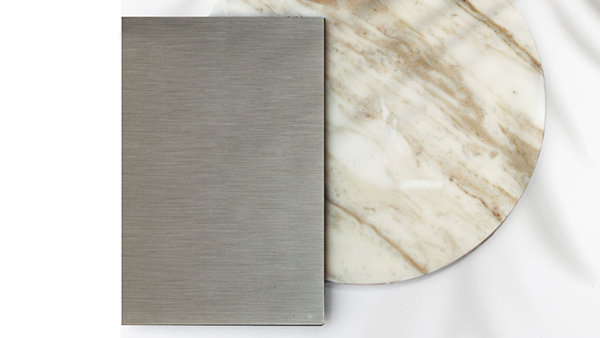 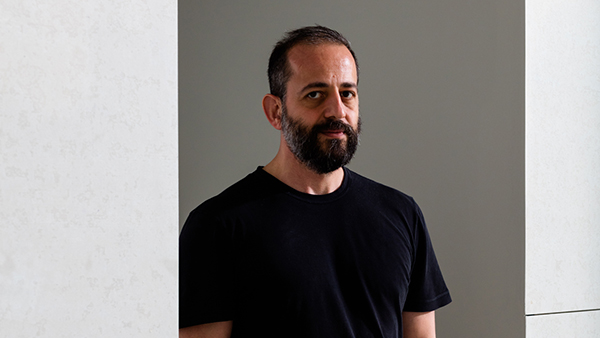