Alessi is one of the essential pillars of Italian design. Founded as a foundry and specialized in stainless steel tableware, since the 70s it has revolutionized the concept of kitchenware, linking itself to the creative ferments of the design and architecture world. Pots, cutlery, plates, coffee makers, orange juicers and all the other classic kitchen utensils retain their primary function, but they are enriched with a real cultural value, embodying in ever new ways the imagination and ideas of a very rich parterre of designers.

Founded in the 20s in Omegna, on Lake Orta, the company makes a fortune in the 50s with contract supplies for hotels and restaurants, under the guidance of Carlo Alessi. But it is his son Alberto Alessi who goes on to make the company a part of history, sensing the potential of a union among the traditional metalworking tradition, the design world and an effective communication strategy. He is the one who invited some of the most important designers of the period to work with Alessi, such as Achille Castiglioni, Ettore Sottsass and Richard Sapper, who won the first Compasso d’Oro with the coffee maker 9090.

With the artistic consultancy of Alessandro Mendini the Officina Alessi series was inaugurated, dedicated to the most refined or limited series collections. The first big international success in 1983 was the Tea & Coffe Piazza series, in which the traditional tea and coffee set was reinterpreted by 11 of the greatest architects of the age in experimental forms that create a dialogue with the current postmodern architecture.

The operation was repeated 20 years later with the series Tea & Coffe Towers, which bears the signature of 22 archistars, such as  Massimiliano Fuksas and Zaha Hadid. But the creativity of Alessi finds its outlet especially in the big series, with revolutionary and highly appreciated icons like the juicer Juicy Salif by Philippe Starck, the kettle 9093 by Michael Graves or the Mamì collection by Stefano Giovannoni. The design of Alessi products is always impeccable and innovative, often crossed by flashes of irony and a playful taste that makes them almost similar to toys.

The line A by Alessi takes these features to the extreme with a series of playful accessories with an affordable price. At the opposite pole of Alessi’s production are the rigorous re-editions of the beginning of the 20th century, such as the tableware services of Christopher Dresser of the Arts & Crafts movement, which has always been one of the company’s key conceptual references. The uncontrollable fantasy of Alessi is not limited to tables and kitchens, but it also extends to watches, bathroom accessories, office lines, small furniture and much more. 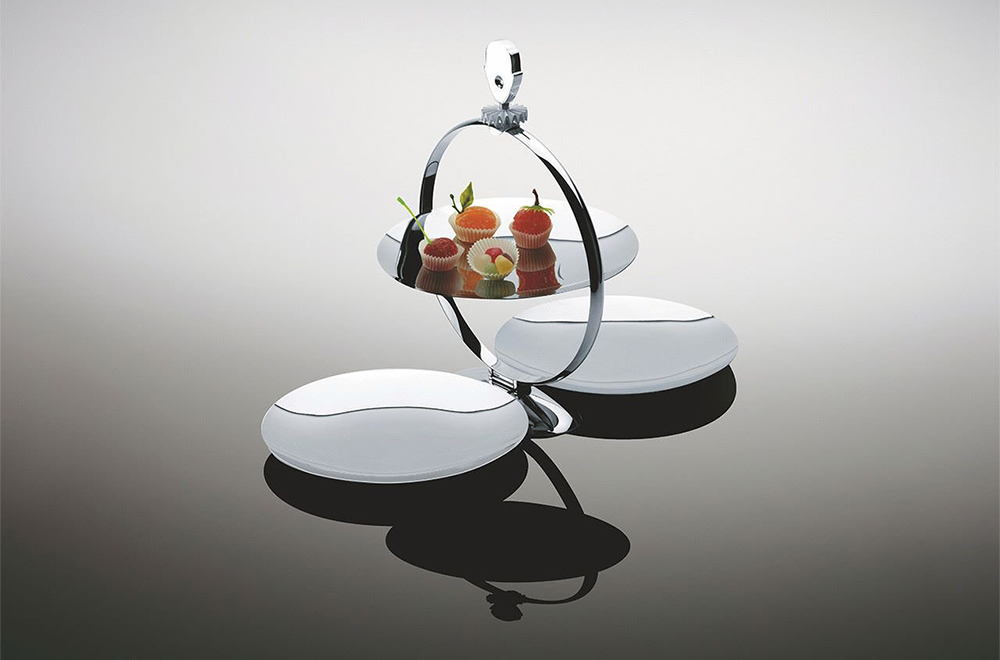 The relationship with the most thorough and experimental design is one of the main reasons for the success of Alessi. For this reason, the company has put together over the years a number of designers without equal, involving in its projects over 200 of the most important names in the industry from all over the world. Among the many, we can mention figures such as Aldo Rossi, Stefano Giovannoni, Marcel Wanders, David Chipperfield, Luigi Caccia Dominioni, Toyo Ito and Jasper Morrison. 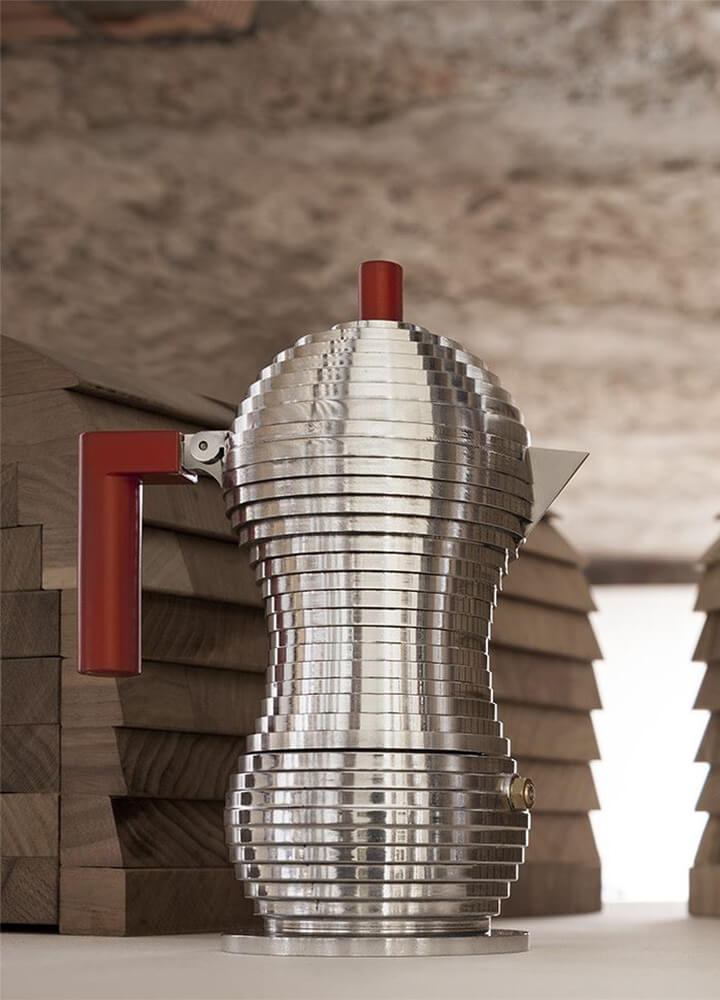 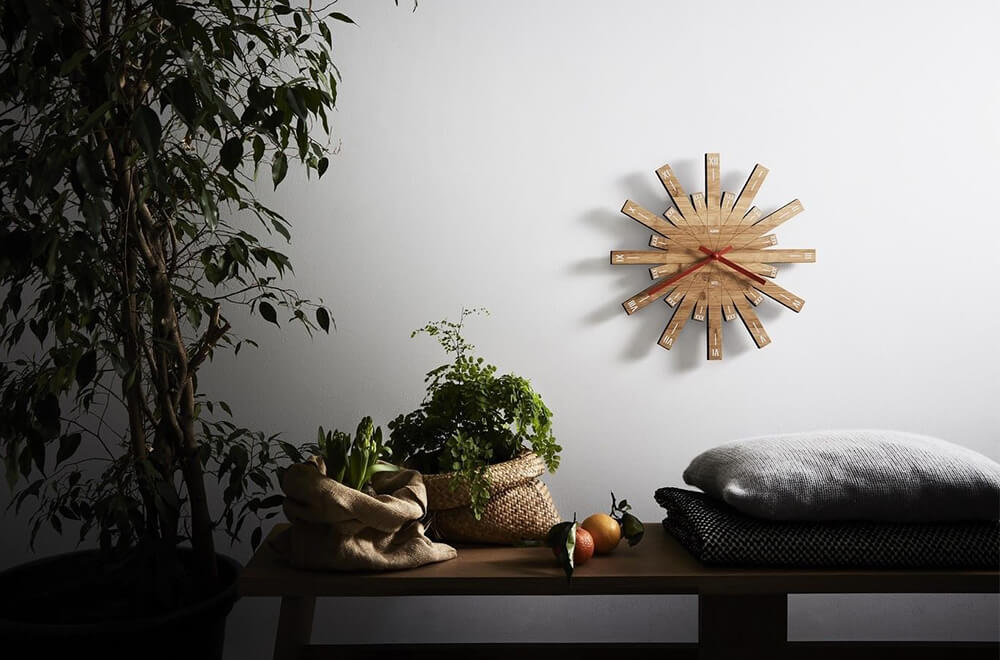 Salvioni Design Solutions is the official dealer of Alessi. Thanks to its showrooms in Milan, Lugano and Inverigo, Salvioni offers an all-round interior decoration service, starting from the interior design and the choice of furnishings up to the details of the objects such as cutlery, plates and glasses, essential for the harmony of the whole.