DCW Editions is a company that was founded in 2008 with the idea of producing high quality lighting and home furniture extrapolated from the famous creations of international designers. The first and most famous creation of the company, later declined several times in different types, is the Gras lamp by Bernard-Albin Gras, inventor of what is now considered one of the first examples of modern lighting. The second creation, but not least, is the Surpil chair by Julien Porche, an example of elegance and style to which the company has always paid great attention, adapting each work to a more than current style and canons of modernity.

DCW Editions aims to range over the most different areas of design, exploring contemporary works but not only, digging into the illustrious past to resurrect works of extreme aesthetic and conceptual value. A great example of this ideal is the Mantis lamp by Bernard Schottlander which saw the light in 2013. Defined by its creator as a “mobile sculpture”, this object dates back to 1951 as a tribute to Alexander Calder. A year later, in 2014, DCW Editions presented the outdoor collection of the Gras lamp, which was also joined in 2015 by the suspension version shown at Euroluce. 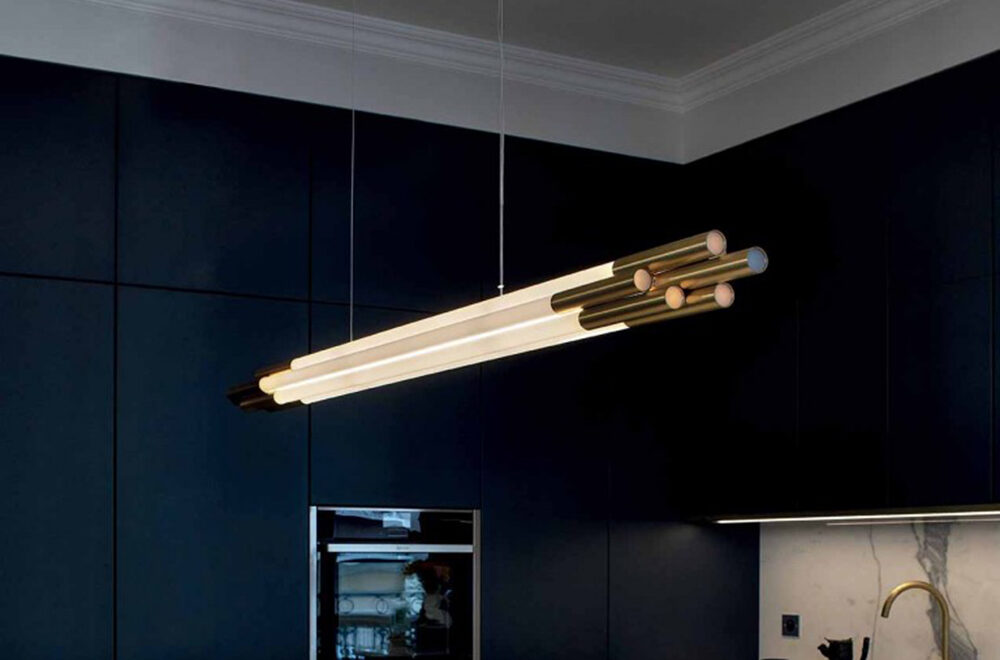 Other prestigious creations are added to the DCW catalog over time thanks to the fortuitous collaboration with internationally renowned design experts and architects. Examples of this are the Sun lamps by Bertrand Balas, In The Tube by Dominique Perrault and Gaëlle Lauriot-Prévost, the ISP Lamp by Ilia Potemine, Biny by Jacques Biny and many other creations aimed at giving new artistic ideas and inspirations to the world of interior lighting. 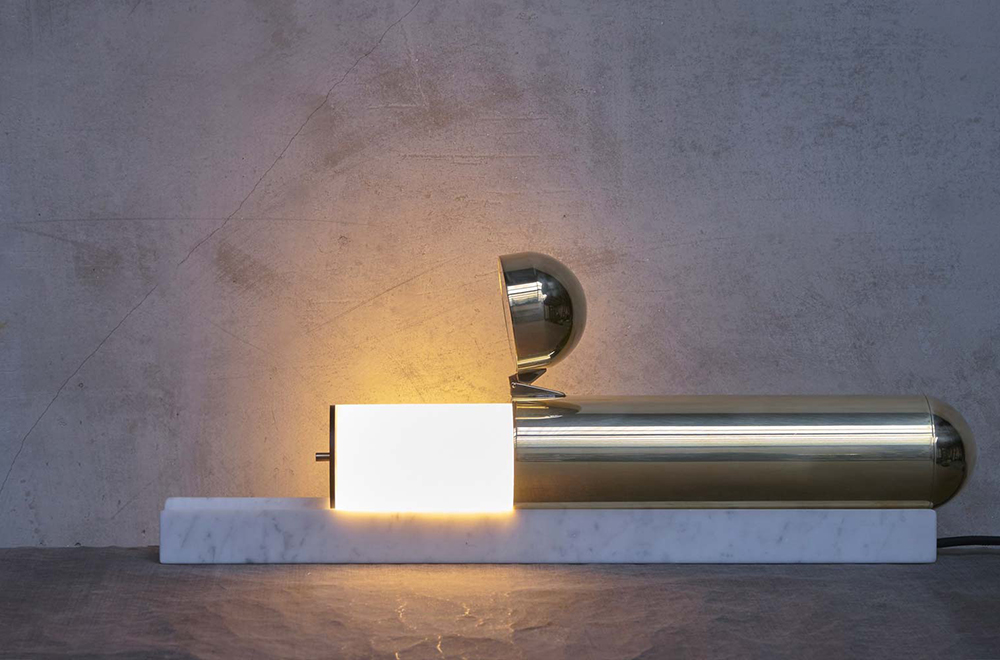 Salvioni Design Solutions and DCW Editions have started a collaboration to offer their customers and design lovers from all over the world a new starting point on which to structure their interior projects. With this brand, home furnishing find an ideal to inspire, straddling novelty and tradition, perfect for those who want new taste trends for their home. The Salvioni network includes numerous showrooms in Milan, Como and Inverigo, destinations where you can admire live exhibitions of international brands.