Ferm Living’s journey begins, to quote the words of its founder, “from the wallpaper, or rather, from its absence”. It’s 2005, and having moved to a new home, Trine Andersen and her husband are looking for a wallpaper that suits their tastes but not finding it, they decide to design their own. From the dozens of proposals created, one immediately found favor with the local and later international public, laying the foundations for the birth of Ferm Living, a company that today produces and exports high quality interior objects and furnishing proposals all over the world.

The best proposals of Ferm Living brand exposed in our showrooms

The quality of Ferm Living is characterized by the constant search for soft and elegant shapes embellished with unexpected details capable of creating contrasts of great aesthetic value. With an eye towards sustainability and contemporary trends, this company is able to dominate the environment with heterogeneous proposals whose objective seems to meet any interior design requirement. Ferm Living offers home accessories, textiles, wallpapers, rugs, lighting and various types of furnishings for every home environment. A particularly forward-looking perspective has also led the company to locate its production sites in different parts of the world, thus facilitating the availability of raw materials and skilled labor for the various activities. The vast range of Ferm Living proposals helps to create a highly inspired environment, where the attention to all aspects of the home is clearly perceived, from commonly used objects such as mirrors, coat hangers and cutlery to more contextual elements such as wallpapers, carpets and textile products to combine and customize. The furnishings are also of great value, of which we mention chairs, sofas, sofa beds, tables, sideboards, poufs, shelves and benches. Each of them stands out for the choice of soft curves and contours as well as the use of exquisitely neutral or pastel-colored shades capable of enhancing every detail to the fullest. An honorable mention goes to the lamps, different and precious, perfect in summarizing an international inspiration in a few wise strokes. 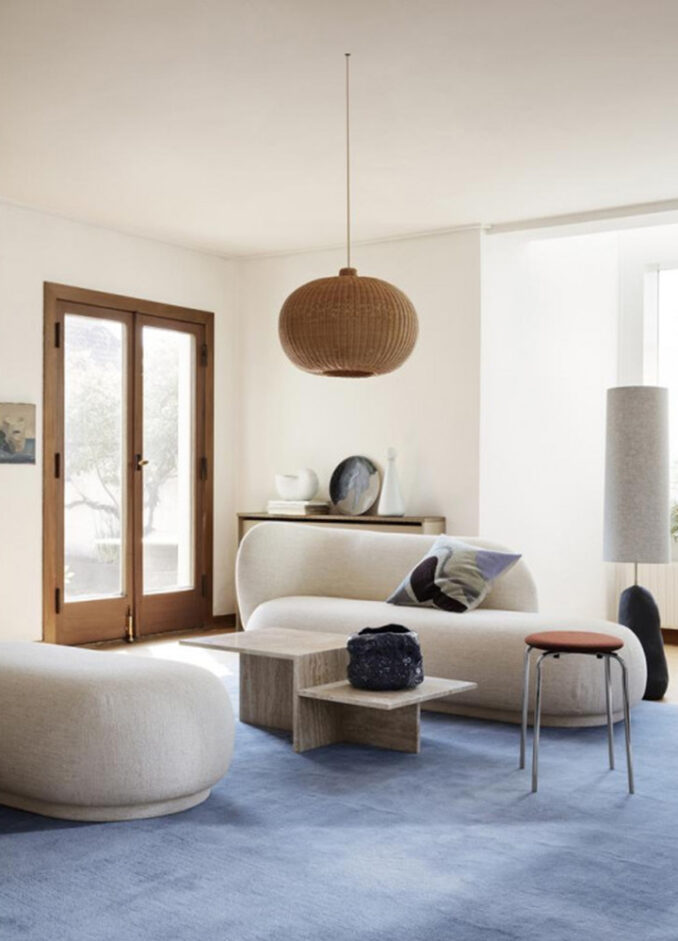 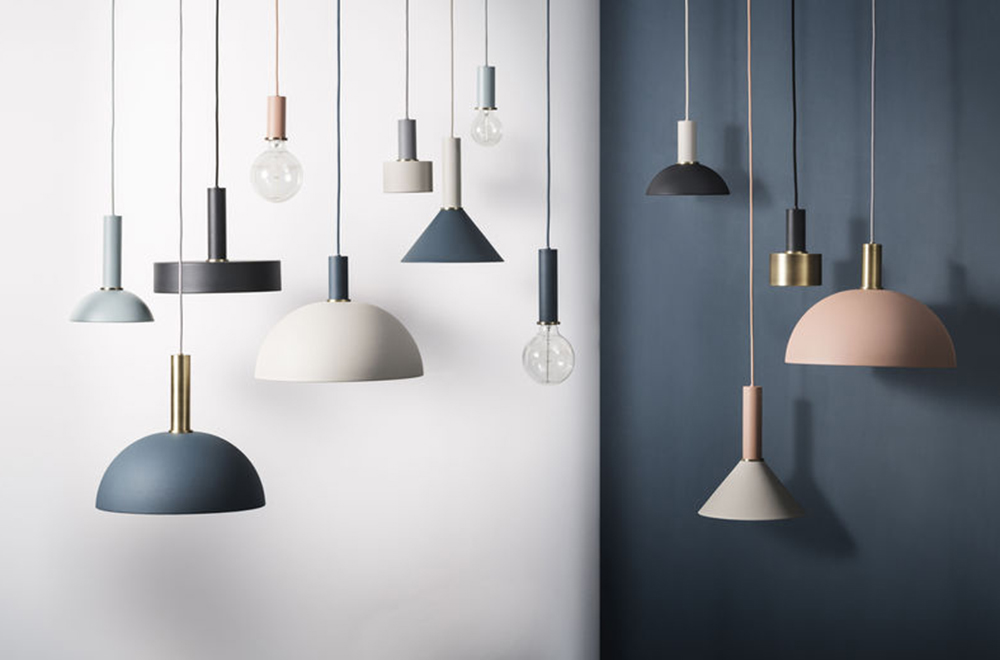 Salvioni Design Solutions and Ferm Living collaborate to enrich homes around the world with new inspirations in step with the times, attentive to respecting design requirements and the continuous transformation of everyday life. Accessories and objects have taken their place in the numerous Salvioni showrooms to give every room in the house the Ferm Living alternative, unique and of great aesthetic value.