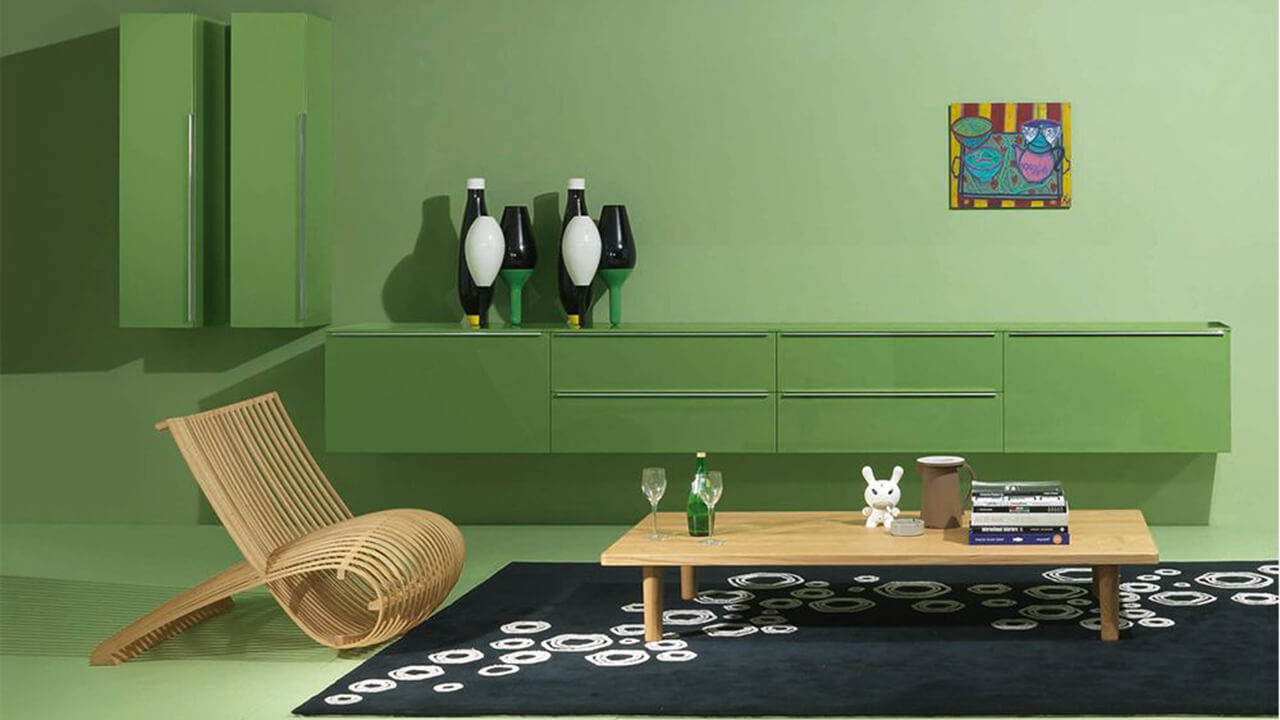 Cappellini’s Wooden Chair small armchair pushes what is allowed to the curvature of the wood to the limit, distorting the very thin slats until they simultaneously form the base, the seat and the backrest. The Wooden Chair (or Wood Chair) best embodies the taste of the challenge typical of his creator Marc Newson, who loves to consider himself more an artist than a designer.

The armchair was conceived by Newson in 1988 for an exhibition in Sydney dedicated to wooden creations. Newson had had few opportunities to work previously with that material, but he presented himself with a very ambitious idea, which met many difficulties just for the realization of a prototype. All the producers contacted by Newson branded it as impossible, until a Tasmanian craftsman managed to give the typical pine wood of the region the sufficient curvature.

The Wooden Chair was produced for a few years in a limited series by the Pod, a small company founded by Newson himself for his creations, until in 1992 the young Australian designer was noticed by Giulio Cappellini who put his best projects into production. The new version of the Wooden Chair was made in solid beech with oil finish and underwent some small variations, but the basic characteristics were kept intact.

The structure, made up of a double curve which fits together to form the shape of an alpha, is inspired by boat construction techniques and it is made from a series of thin beech strips, each of different length and curvature, that from the back they extend downwards, then return backwards with a wide curve to form the seat to finally go back down to form the support base. The whole is reinforced with horizontal support beams in three different points along the curve and at the two ends of the strips. 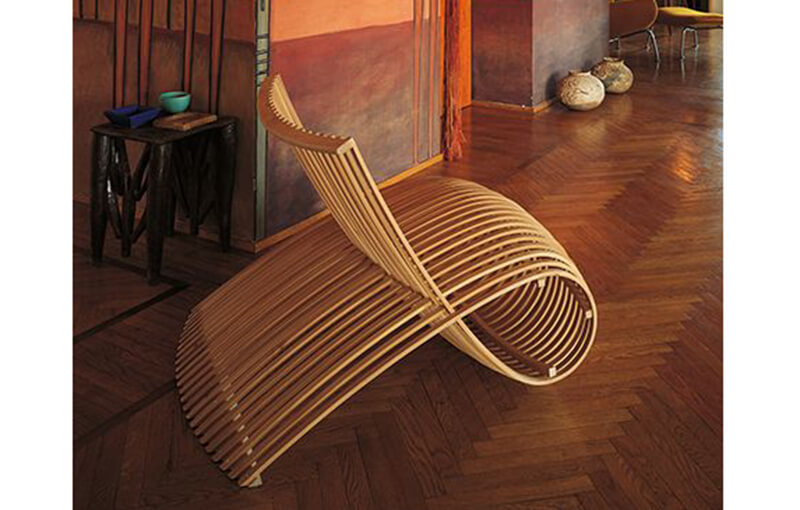 I have always tried to create beautiful objects with challenging technologies