Danese Milano brings in the objects of daily use the creative lesson and the great design fantasy of the golden age of Italian design. Its production was born in the sign of innovation, in a dense dialogue with the world of arts, graphics and photography, bringing a small revolution to the world of home and office objects thanks to the collaboration with eclectic designers such as Enzo Mari and Bruno Munari and the introduction of innovative materials. Over the course of its long history, the company has expanded its production to furniture, furnishing accessories and lighting, keeping intact the taste for the discovery that characterizes all its products.

The Danish brand was founded in Milan in 1957 by Bruno Danese and his partner Jacqueline Vodoz, incorporating the manufacture of artistic ceramics DeM founded by the same Danese in collaboration with Franco Meneguzzo. By extending its production to a whole range of different materials, the company immediately proposed itself as the first publisher in the history of Italian design, entirely dedicated to the creation of modernist-style objects, focusing on craftsmanship or small industrial series.

Thus began a fruitful dialogue with some of the most important designers of the time such as Bruno Munari, author of the Falkland suspension lamp, today one of the great design symbols of those years. Also we have the Cube ashtray, surprising in its simplicity, of a series of toys for children and graphic prints; Angelo Mangiarotti, with his series of Barbados ashtrays. Another big name inextricably linked to the history of Danese Milano is Enzo Mari.

Mari’s “poetics of simplicity” permeates small masterpieces such as the ingenious Timor calendar, the Putrella tray, the elegant and minimalist Ameland paper knife or the Paros vases, while its playful vein finds its way into the “16 Animals” wooden toy series and in a series of multiple arts of fruits and animals. After 35 years, all drove by rigorous planning coherence, Bruno Danese finally decides to give up his creature.

This opens a new phase in the company’s history, which in 1999 found a stable property under Carlotta De Bevilacqua, historical companion of Ernesto Gismondi of Artemide, who introduced into the company her deeply humanist vision and a cosmopolitan curiosity that gave life to collaborations with numerous designers from all over the world. Starting from 2014, Danese was definitively integrated into the Artemide group. 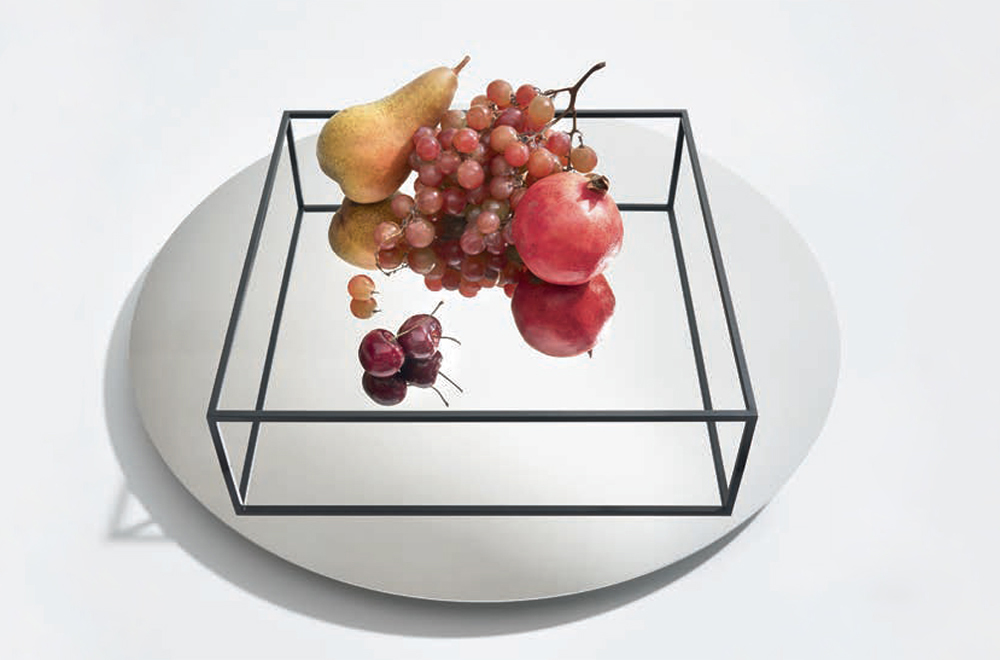 The cornerstones of the Danese Milano production are the works of Bruno Munari and Enzo Mari, who have worked with the company since its foundation. Over the years, collaborations have been added with great masters such as Achille Castiglioni and Angelo Mangiarotti or, in more recent years, Michele De Lucchi, Paolo Rizzatto, Naoto Fukasawa, James Irvine and Matali Crasset. The current artistic director of the brand is the Israeli Ron Gilad. 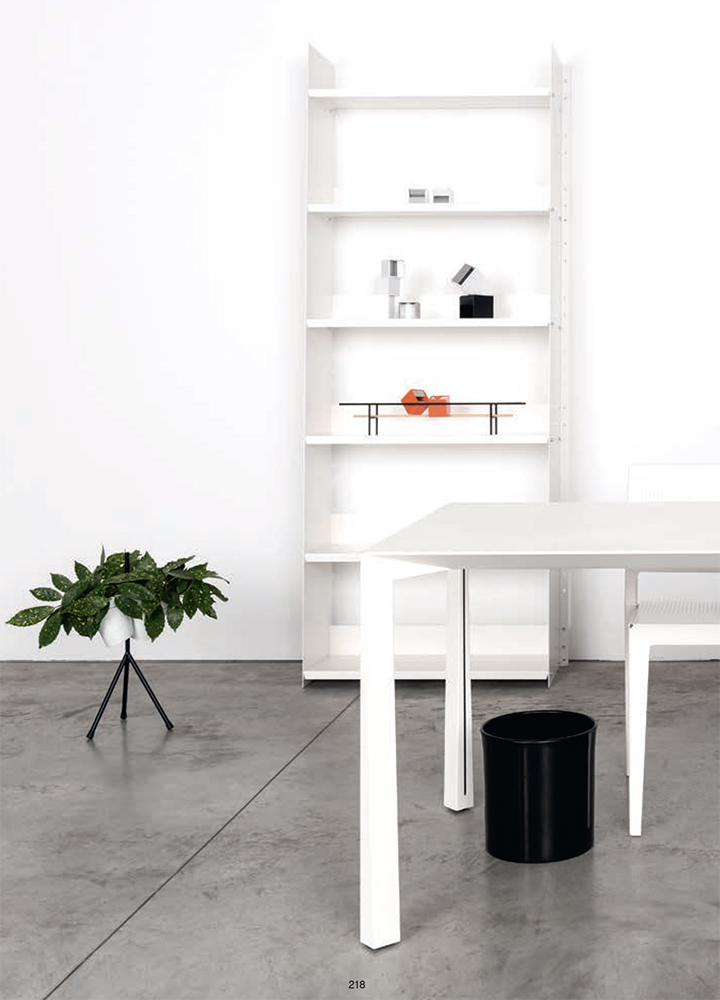 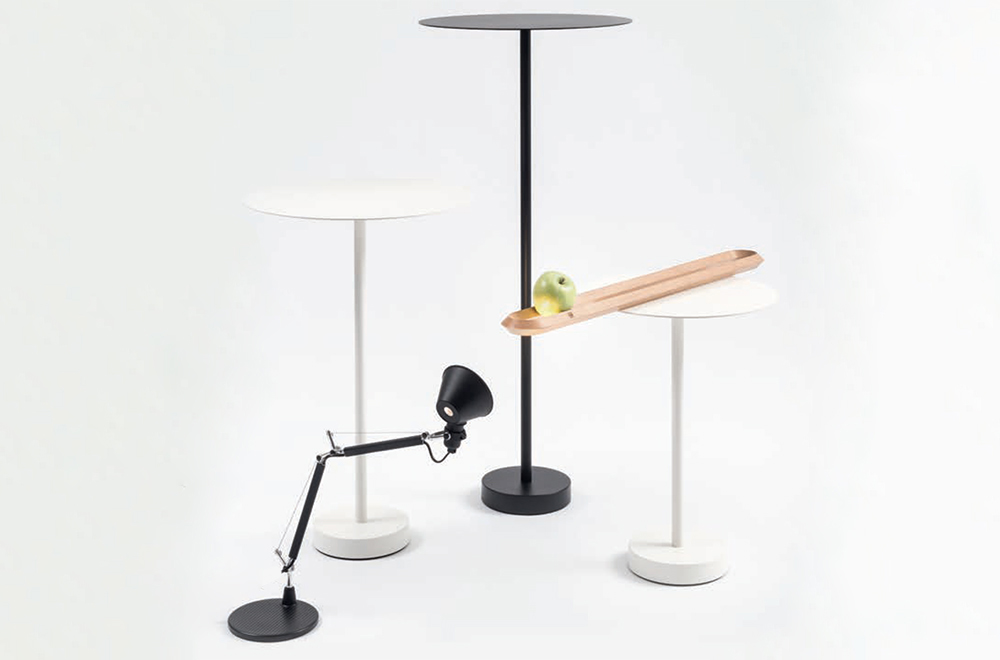 Salvioni Design Solutions is official Danese Milano dealer. In its showrooms of Milan, Lugano and Inverigo, Salvioni presents itself as a privileged point of observation on the variegated world of design, from timeless classics to the latest and most sought-after novelties. The interior designers Salvioni take care of all the rooms of the house, from the design pf the environments up to every smallest detail.