In its troubled history full of twists and turns, Pallucco has always been an inexhaustible cauldron of ideas, succeeding in making the most of the wealth of creative energies of whoever approaches it. His production is a melting pot of styles and eras, combining historic cult products of the ’80s and ’90s, rigorous early twentieth century re-editions and sophisticated contemporary creations, in a unique mix of unrivaled formal quality. Among the flagships of the Pallucco catalog is the famous Fortuny lamp by Mariano Fortuny y Madrazo. Focused mainly on lamps, Pallucco’s production also extends to larger furniture and furnishings.

The best proposals of Pallucco brand exposed in our showrooms

The best proposals of Pallucco brand exposed in our showrooms

Paolo Pallucco is one of the great forgotten names of Italian design. He began his activity in Rome in the ’70s, then moved to Veneto in the following decade along with Mireille Rivier, his partner of work and life. A great nonconformist intellectual, Pallucco cuts out an autonomous space in the panorama of those years, far from both the postmodernism of the contemporary vanguards like Memphis and Alchimia and the new style of more commercial brands.

All Pallucco projects were marked by a hard and uncompromising minimalism, the son of the unique inspiration of a free spirit without boundaries, which will bring Pallucco to important collaborations outside the sector such as the one with the designer Rei Kawakubo and the photographer Peter Lindbergh. It was this attitude to break the established patterns that led Pallucco to become one of the founding trademarks of the Fuorisalone, with its famous installations at the former slaughterhouses in Milan.

Contributed to their great success the underground climate created by the settings of Henri Alekan, historical director of photography of Wim Wenders, and Peter Pabst, set designer of Pina Bausch. A group of inmates of San Vittore was chosen to serve the space bar. At the height of his fame, Pallucco decides once again to shoot the cards, selling the company.

The Pallucco brand therefore continued its journey through the exploration of new languages under the artistic direction of Hannes Wettestein first and then Jurgen Bey. In 2017 it was bought by Lino Lando, owner of Venetia Studium, historical manufacturer of the Fortuny lamps. Pallucco lamps, in the floor, table, pendant and wall-mounted versions, are today the fulcrum of the company’s production, which also includes containers, tables and bookcases. 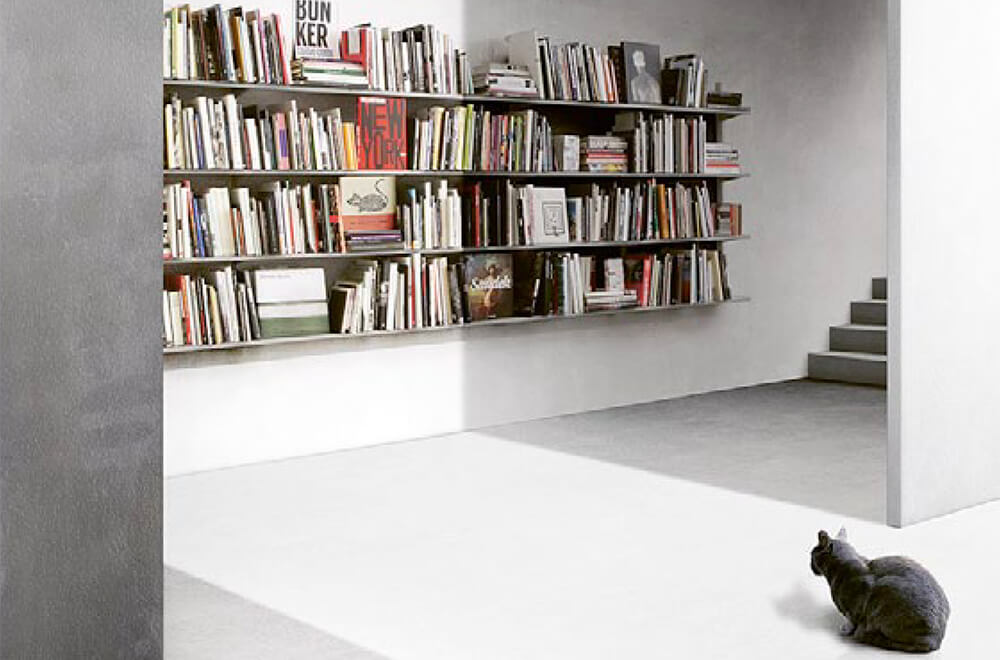 Many are the great names of Italian and international design produced or re-edited by Pallucco: the brilliant Joe Colombo, with his Bolle floor lamp, the swiss Hannes Wettstein, author of the Continua bookcase, the protagonists of Rationalism Asnago & Vender, the Pritzker Prize Jean Nouvel, Enrico Franzolini, Brian Rasmussen and Sergio Caltroni, known for the great success of Papiro lamps. 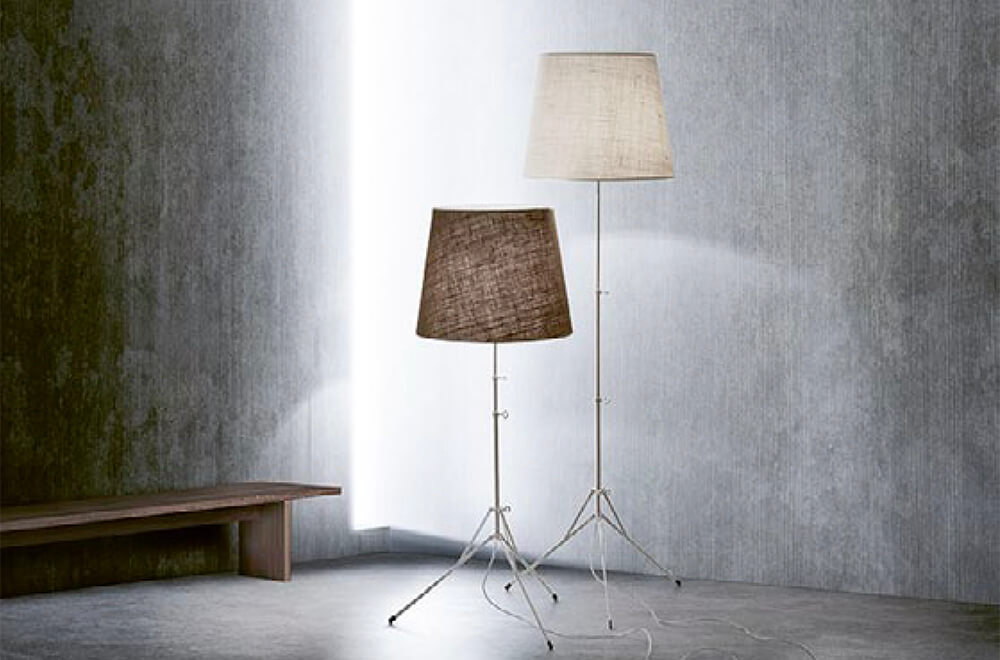 Salvioni Design Solutions is official Pallucco dealer. With offices in Milan, Lugano and Inverigo, Salvioni proposes itself as a collector of all the most interesting proposals of Italian and international design. In addition to hosting numerous Pallucco lamps available for immediate delivery, the Salvioni showrooms offer a complete interior design service for all domestic environments.