Walter Knoll is one of the most important names in the world of German design furniture. It has a history of over a hundred years full of moments of glory and is still ranked first among the furniture brands in the prestigious list of “Top 50 German Brands in the luxury sector” spread every year in the Luxury Business Report, in which surpasses even giants automotive like Porsche and BMW. The Walter Knoll catalog covers all areas of the house, from the dining area to the bedroom and the living room, with a particular focus on upholstered furniture. The Walter Knoll office furniture collection is also very relevant, especially in its selection of high-class executive armchairs.

The best proposals of Walter Knoll brand exposed in our showrooms

Classic with 3-Stars Base

Classic with Base on Castors

The company took its roots in the second half of the nineteenth century, when Wilhelm Knoll, founder of the dynasty, opened his leather shop in the center of Stuttgart. Soon the activity also expanded to the production of leather sofas and armchairs, becoming the official supplier of the royal court of the Württemberg house. The sons Willy and Walter took over the reins of the business in 1907, but they soon separated.

Walter Knoll furniture achieved the greatest success in the period between the two wars, embodying the spirit of an era: they were also used to furnish the luxurious interiors of the famous zeppelins. It was during this period that Walter’s second son, Hans Knoll, went to America to promote his father’s products, founding his own company. In the second post-war period, production was even closer to the taste of modernism, with products such as Vostra armchair.

Between the ’50s and’ 70s, some of the great classics of the brand were unveiled, gathered today in the “Classic Collection”, which mainly includes chairs, armchairs and small armchairs. The products include the Votteler Chair by Arno Votteler, the Haussmann 310 armchair by Trix and Robert Haussmann, the 375 armchair and the famous FK executive chair by Jørgen Kastholm and Preben Fabricius. In 1985, the company bought Wilhelm Knoll, thus renewing the threads of a long history.

In 1993 Walter Knoll was bought by the Benz family, former founder of the famous sofa brand Rolf Benz, and the lead was taken by Markus Benz, which led to a definitive relaunch. Now under his guidance, the company now offers a rich offer, from beds to sofas, with the famous model Jaan of the EOOS studio, from tables to chairs and stools, through a wide range of accessories as well as a fine selection of refined carpets by the designer Helmut Scheufele. 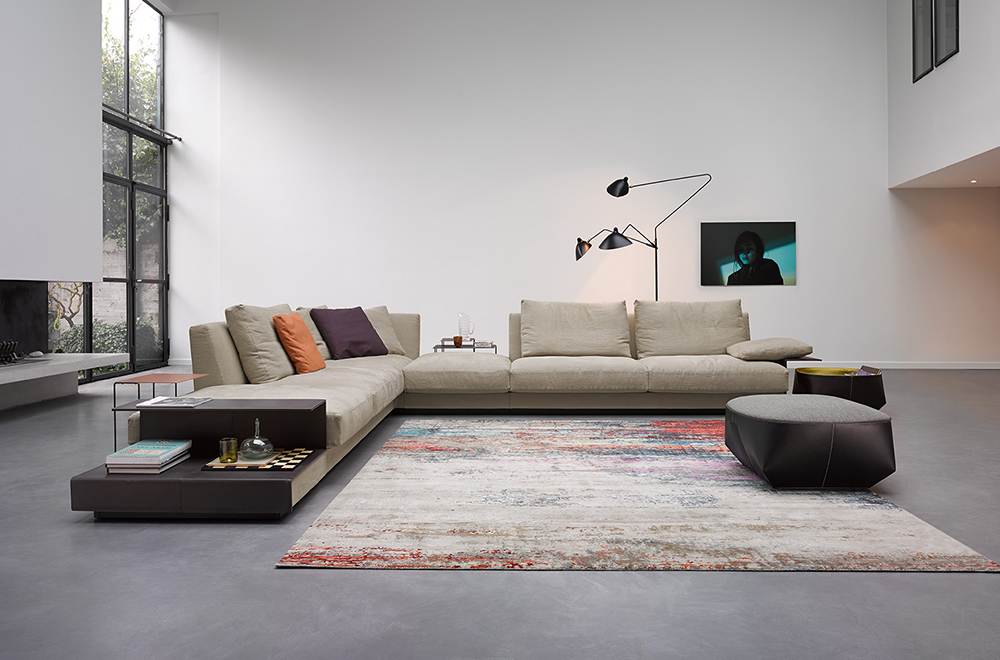 Walter Knoll is a company that has always maintained a constant dialogue with the world of great design. Its catalog can therefore count on the great names of post-war modernism, such as Trix & Robert Haussmann, Arno Votteler and the Turkish Sadi Ozis, flanked by contemporary designers such as EOOS, Norman Foster, Claudio Bellini, Kengo Kuma, Toan Nguyen, Mauro Lipparini and Wolfgang CR Mezger. 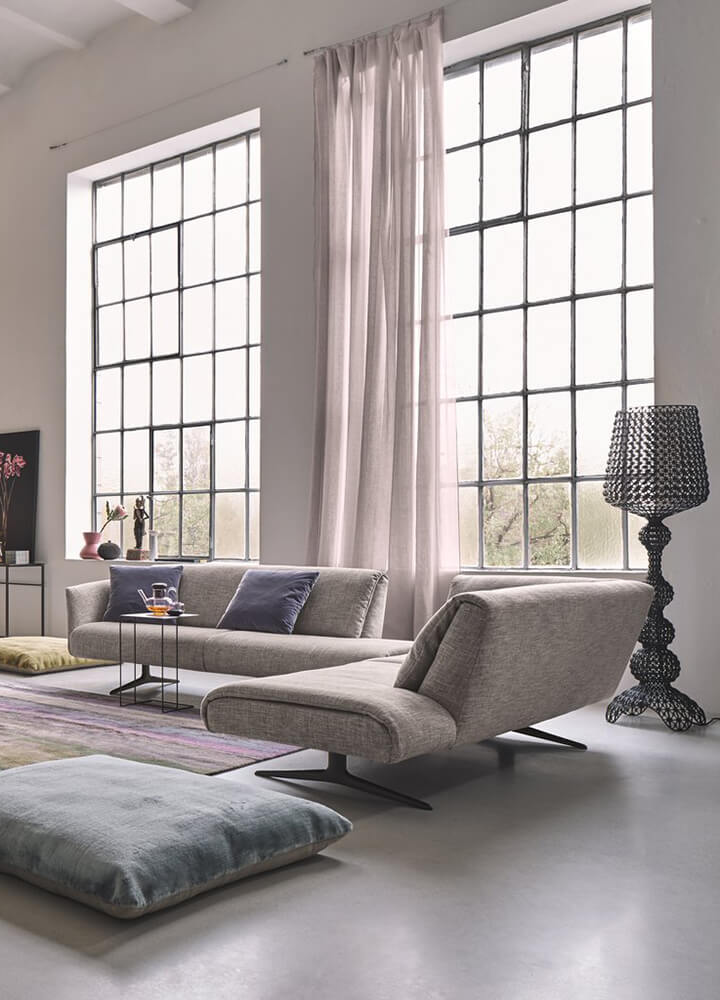 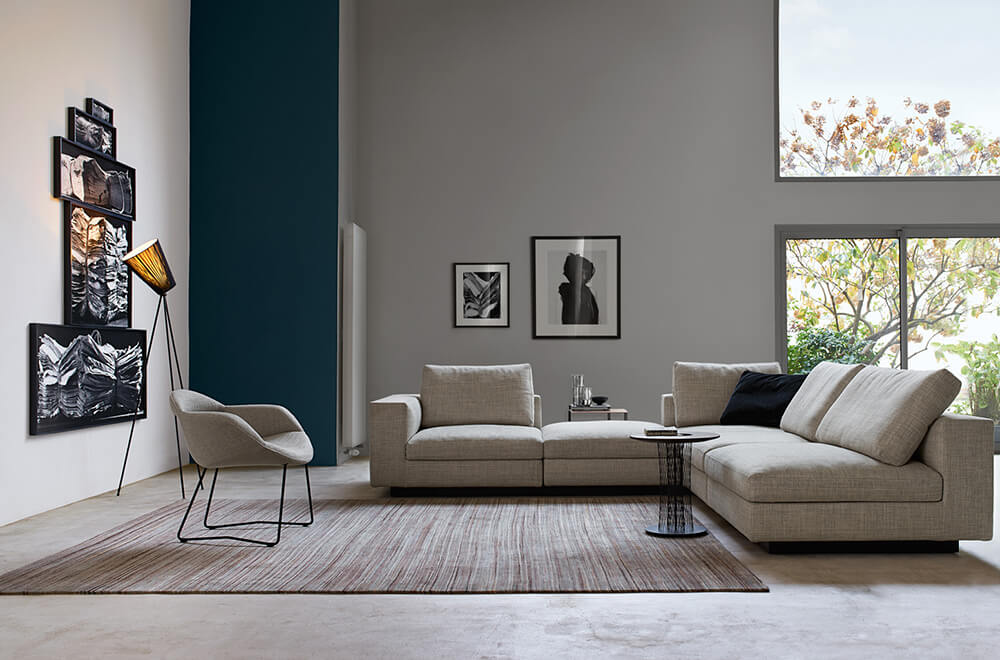 Salvioni Design Solutions is official dealer of Walter Knoll, of which is exclusive distributor for the whole Lombardia. With offices in Italy, Milan and Inverigo and in Switzerland, Lugano, the Salvioni group is an international reality that puts interior design at the center of its activity, with projects carried out all over the world.