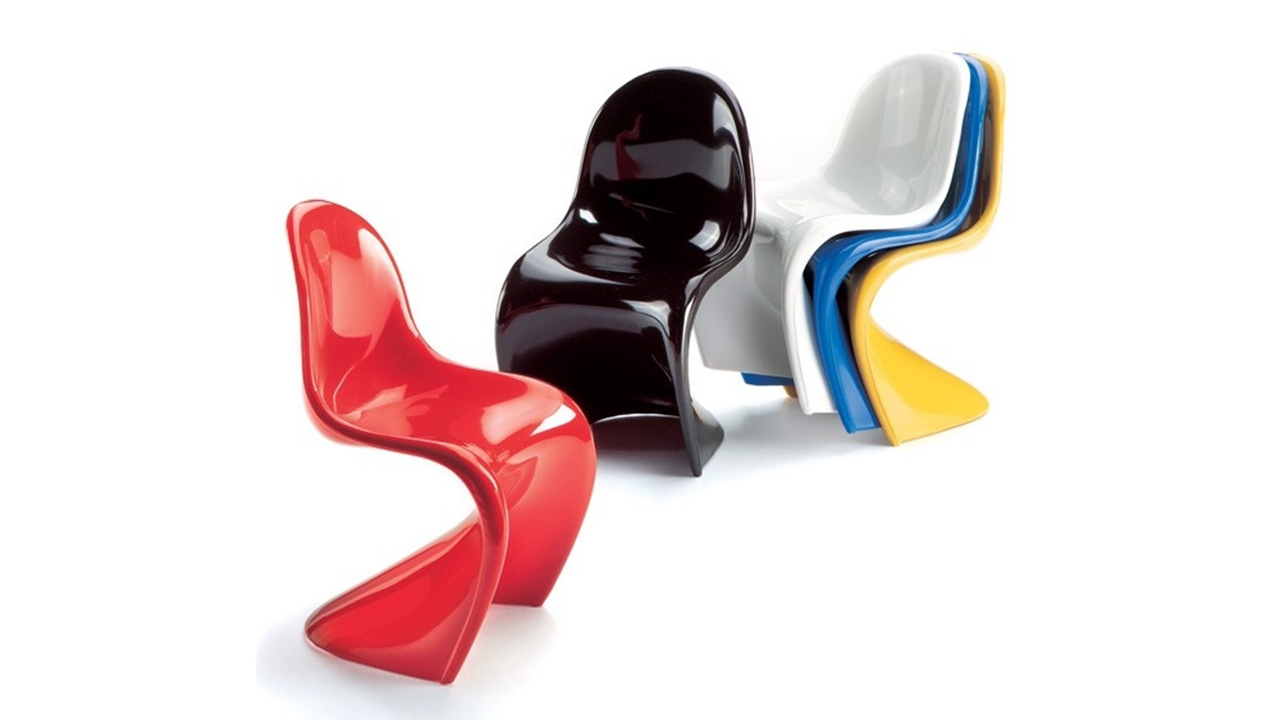 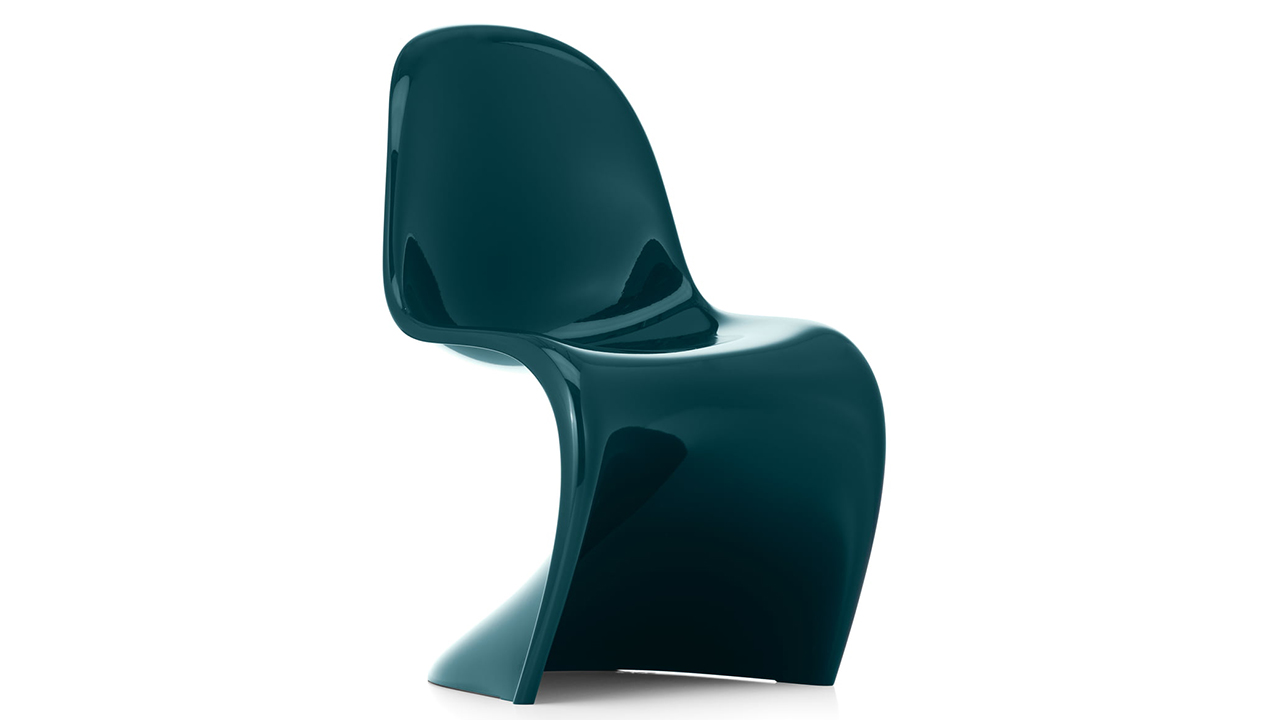 Unmistakable contemporary pop icon, the Panton Chair has marked an era and still strikes the imagination of anyone who looks at it. The secret of its enduring charm lies in the charming sinuosity of the shapes: the fluidity of its organic design follows the curves of the human body, ensuring maximum ergonomics. The bright and shiny colors, so loved by Panton, enhance its line to the maximum.

Verner Panton was considered the enfant terrible of Danish design because of his fascination with future shapes and materials that led him to move away from the predilection for natural processes typical of Scandinavian culture. He has pursued the dream of a chair like the Panton Chair for over a decade, starting to work on the first projects since the 1950s.

His goal was to try to push the potential of plastic to the extreme to create a comfortable, versatile and affordable seat, based on the archetype of the cantilever chair. However, his imagination was several years ahead of the technical tools available at the time and he had to wait several years to realize the dream, until in 1963 the meeting with the Swiss Willi Fehlbaum gave new life to his project.

Fehlbaum’s Vitra was the licensing company for Europe for the production of Herman Miller seats, including products such as the Eames Plastic Chair which had revolutionized the world of plastic seats. His experience with the new material was decisive. Panton moved to Basel and after a long series of prototypes the new chair was presented to the public in 1967.

It was the first plastic chair in the world printed in a single block: the back flows into the seat, which in turn descends into a swollen re-entering base that gives stability. The rounded edges run along the entire profile of the chair, giving it strength and rigidity. The peculiar design of the base also makes stacking possible, while the bright colors refer to the spirit of Pop Art and immediately catch the eye.

Immediately beloved by the media, the Panton Chair embodies in its essence the spirit of the 60s, with their inexhaustible confidence in the future and in the possibilities of new technologies. The project has undergone several improvements over the years, passing from fiberglass to polyester, then to polyurethane. In the 80s, production was suspended by Vitra due to some production problems and was carried out by the German Horn, and then resumed in Switzerland since 1990. Since 1999 the chair is made of coloured polyethylene, a material that guarantees maximum strength and stability. 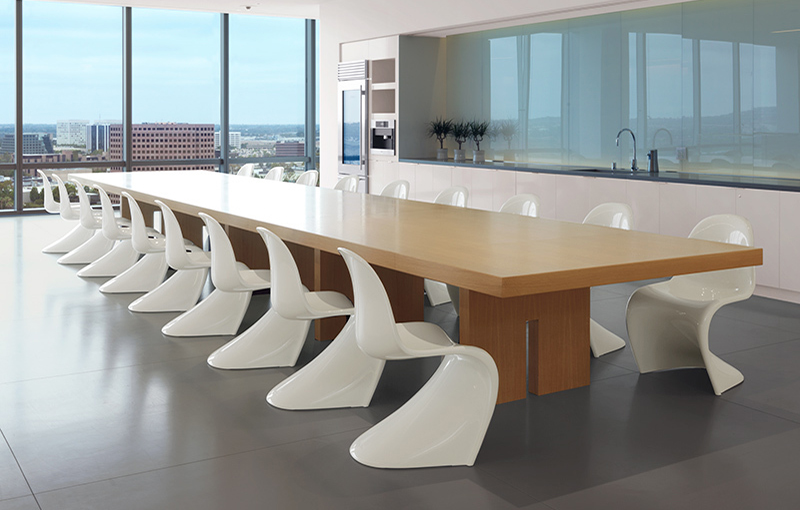 You sit more comfortably on a color you like