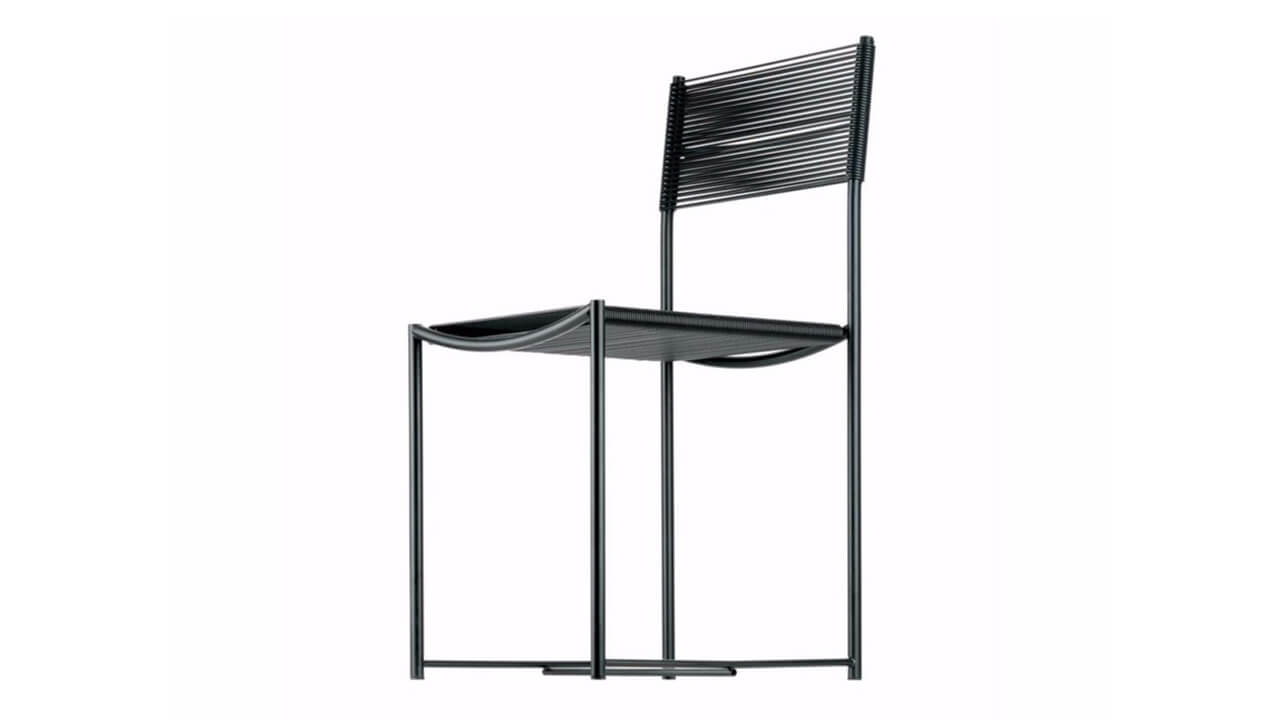 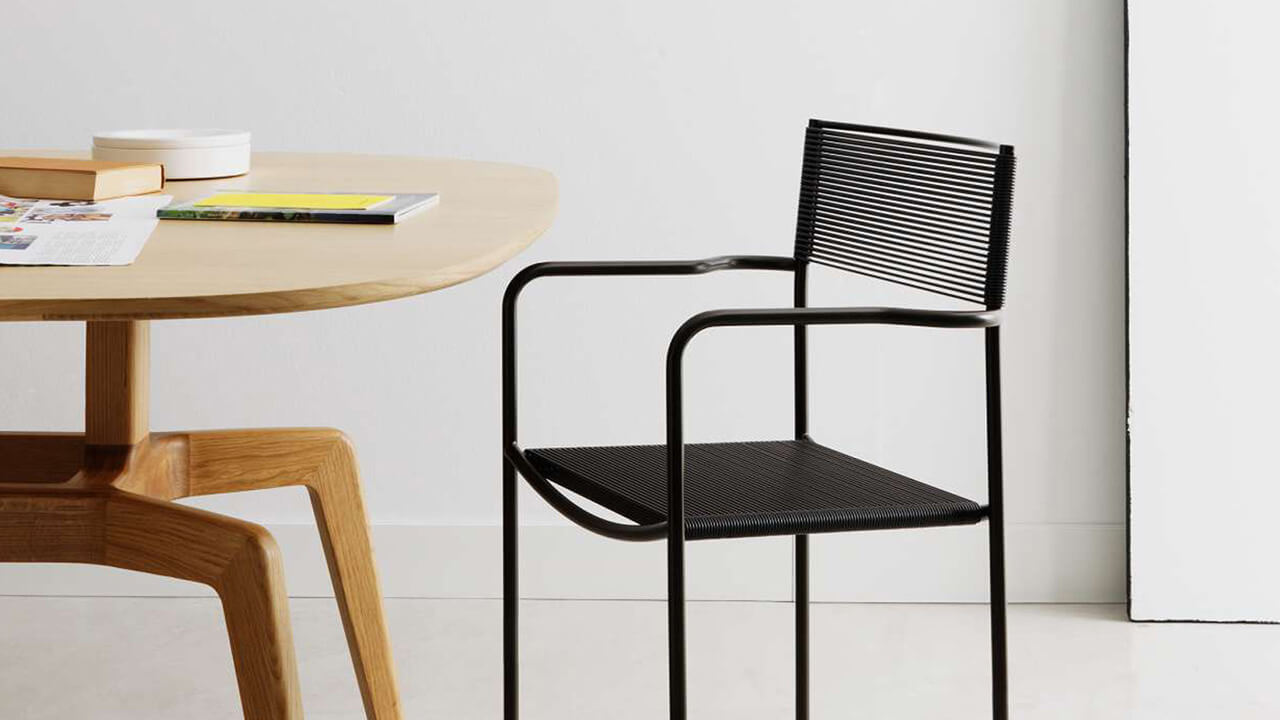 Founded in 1979 by the trio composed by Giandomenico Belotti, Carlo Forcolini and Enrico Baleri, Alias ​​entered the world of furniture design with the famous Spaghetti chair. Born in 1960 from the genius of Belotti for the terrace of the Hotel Marina di Massa, this design icon is made up of colored PVC wires stretched around a slender tubular steel frame that acts as a seat and back.

Formal interpretation of an apparently anonymous design, the chair presents here a “rare constructive clarity and classic formal composure”, marking the transition from the furnishing object designed for a single hotel to an object produced in series thanks to the meeting between the designer Belotti and the entrepreneur Enrico Baleri.

The simple structural shape of Spaghetti uses a frame with clean and essential lines that doesn’t neglect the important issue of comfort: the PVC tubular threads in fact adapt perfectly to the weight and shape of the person sitting, thus welcoming anyone without annoying resistance.

A formal parallelism with this model could be made with the creations of Poul Kjærholm and Hans Wagner, redefined here by Belotti in a newer and more durable material. 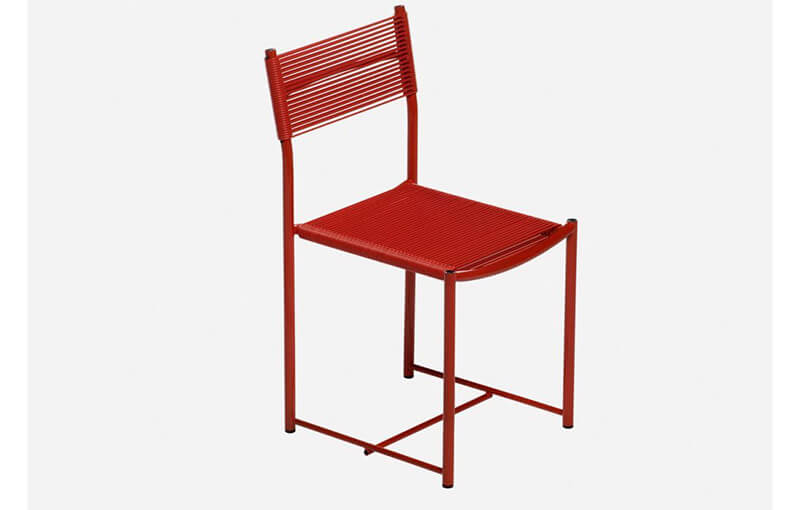 The incredible comfort of PVC

Born from the refinements of the Marina outdoor seat, and the subsequent Odessa chair designed and put into production in 1970 by Puri, Spaghetti has a more elaborate frame based on accurate ergonomic studies, and replaces the original galvanized iron tubular structure with the steel, maintaining the use of transparent plastic “wires” for the seat and back.