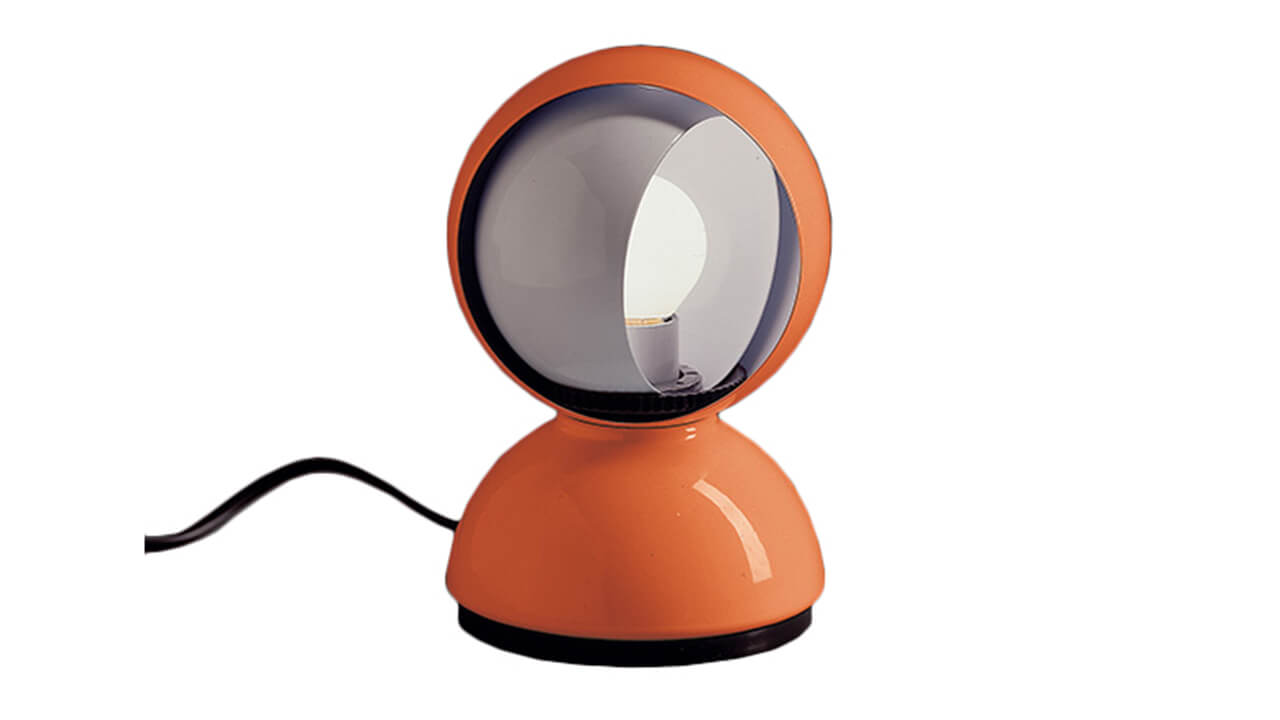 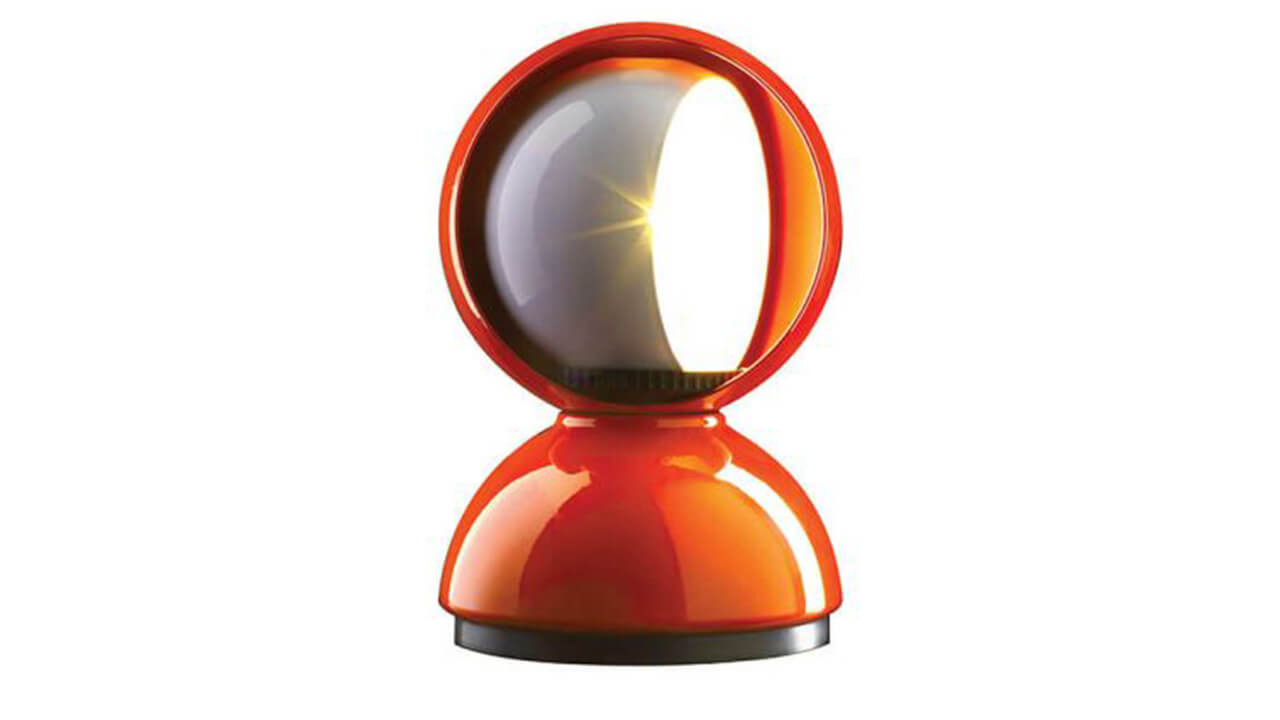 “Eclisse was born in memory of thieves’ lamps, the blind lantern. The same you can see in certain films, such as I Miserabili, with a candle inside and a door that opens and closes “(V. Pasca, Cosmit, 1997)

It is with Eclisse that Vico Magistretti addresses in 1967 the theme of creating a bedside lamp that allows to adjust the light with simplicity. Already in 1964 he had sketched a lamp similar to a capsule fixed to the head of the bed and from this idea the following year he developed this new and visually striking project. The formula chosen, a small lamp made of enameled metal and bright colors, is due to Gismondi – owner of Artemide – who at the time “wanted a night lamp, since everyone has a bed” (B. Finessi, Corraini , 2003).

The reference to the traditional blind lantern, capable of projecting light through a circular hole adjustable by means of a revolving screen, is not accidental and indeed, the name “Eclipse” fully summarizes its true essence. The idea, however simple, was unprecedented for the time; in fact no one had ever thought before designing a lamp that would allow modulating the intensity of light by simply changing the structure of an object such as the closing and opening of an “imaginary eyelids”.

Eclisse is a composition of elementary geometric shapes: three hemispheres used respectively for the basic function, fixed cap and swivel support anchored to a pin, allow the regulation of the luminous flux. The starting point at the base of Eclisse’s work was not the nature of the mechanism, as much as the yield of the basic idea of ​​the lamp: the adjustable light beam; so much that – as Magistretti himself has often joked – by adjusting the intensity, it often happened to burn the fingers. Over time, the addition of a ring nut allowed the operation to be performed without damage.

Present in the collections of the most famous museums in the world for its simplicity combined with a strong sculptural presence, Eclisse won many awards, including the Compasso d’Oro in 1967.

Not happy, in 1968 Magistretti reworked the Eclipse design by creating the plastic Telegono lamp. 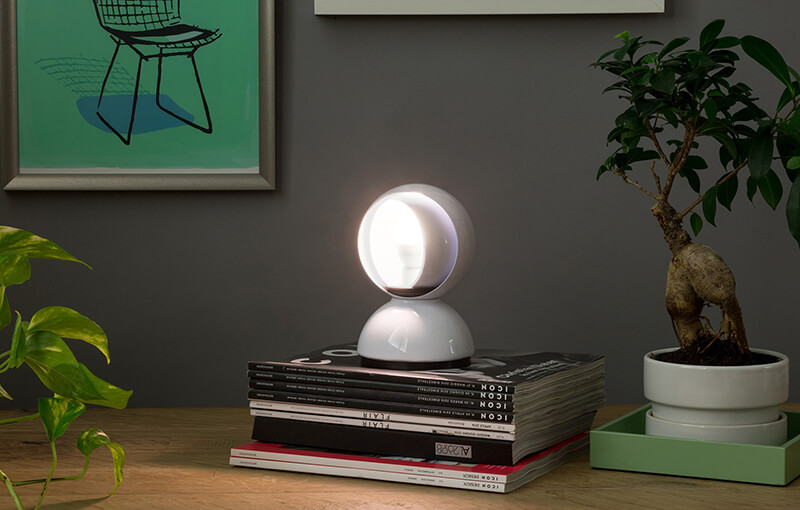 Gismondi wanted a night lamp, since everyone has a bed