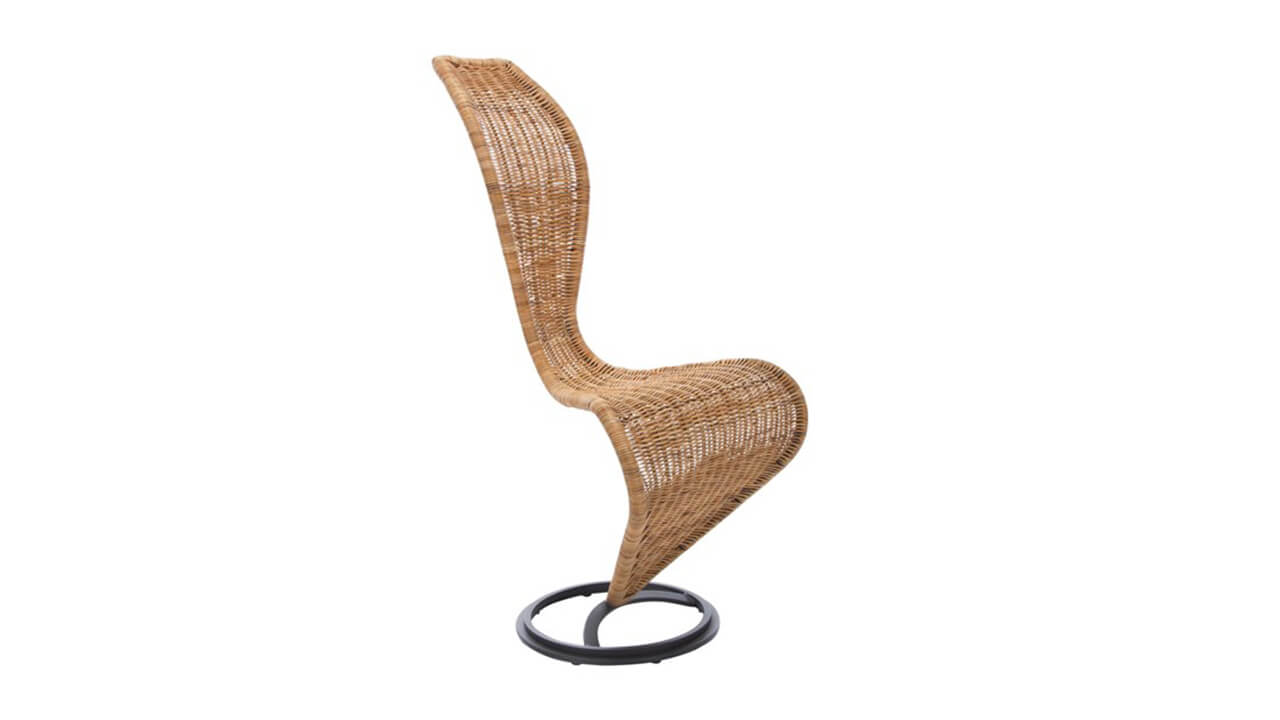 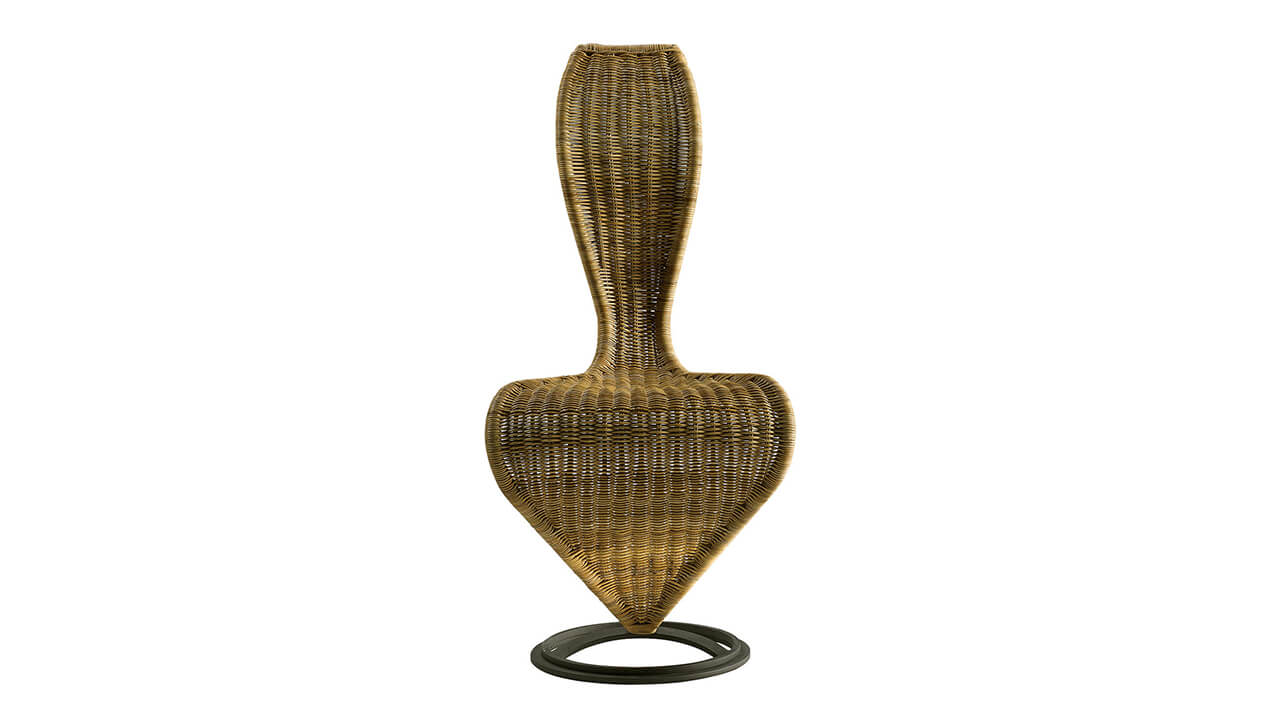 Designed by Tom Dixon in 1987, the S- Chair by Cappellini has already become a timeless masterpiece, so much so to be exposed at MoMa in New York. Its sinuous and determined lines, visually contained by a cilindrical volume, are shaped by a circular base in painted metal from which rises a structure with fluid lines that looks almost like a snake rising from a basket. The final result, that has an high visual impact, is also very comfortable.

This chair represented a turning point in the career of Tom Dixon, previously a young self-taught designer protagonist of the London underground scene, known for his limited series in welded sheet metal and other resulting materials that gave his creations a markedly post-industrial aesthetic . Even S-Chair was born in this way, in its first version, with a padding made up of rubber strips obtained from old truck tires.

For its mass production, dated on 1991, Cappellini instead chooses materials that enhance the intrinsic and vaguely anthropomorphic elegance of its line: it is therefore covered with a characteristic interweaving of rope and swamp straw, in its best known version, to which they are flanked by more traditional wicker or leather covers.

Cappellini also proposes two special versions characterized by exclusive and highly distinctive covering realized by the cult designers of Dimore Studio. The English Tom Dixon company, founded by the designer himself, instead offers in the catalog a variant of the original S-Chair, redesigned in 2016 with new proportions of the curve and a slightly different base. 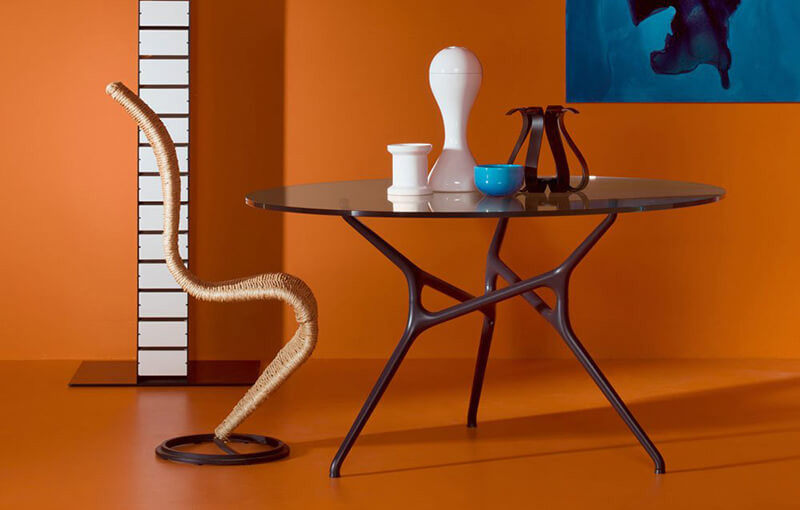 A timeless classic with sinuous and decisive lines.