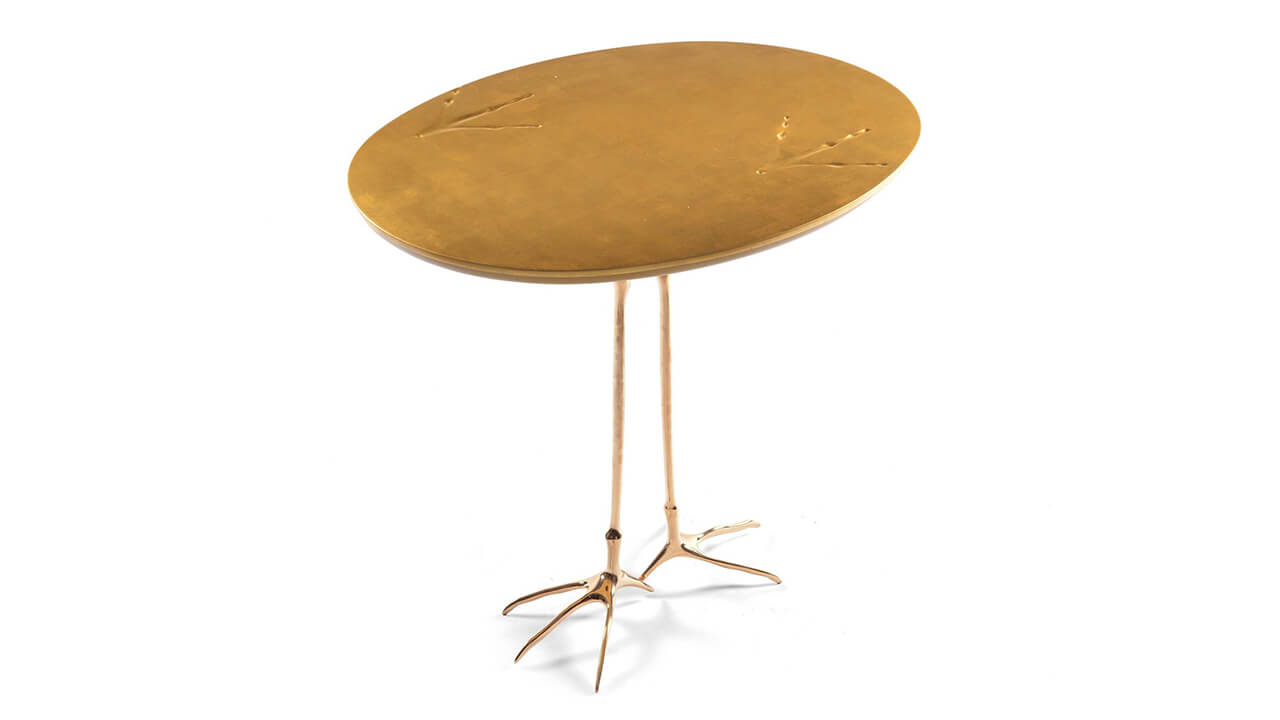 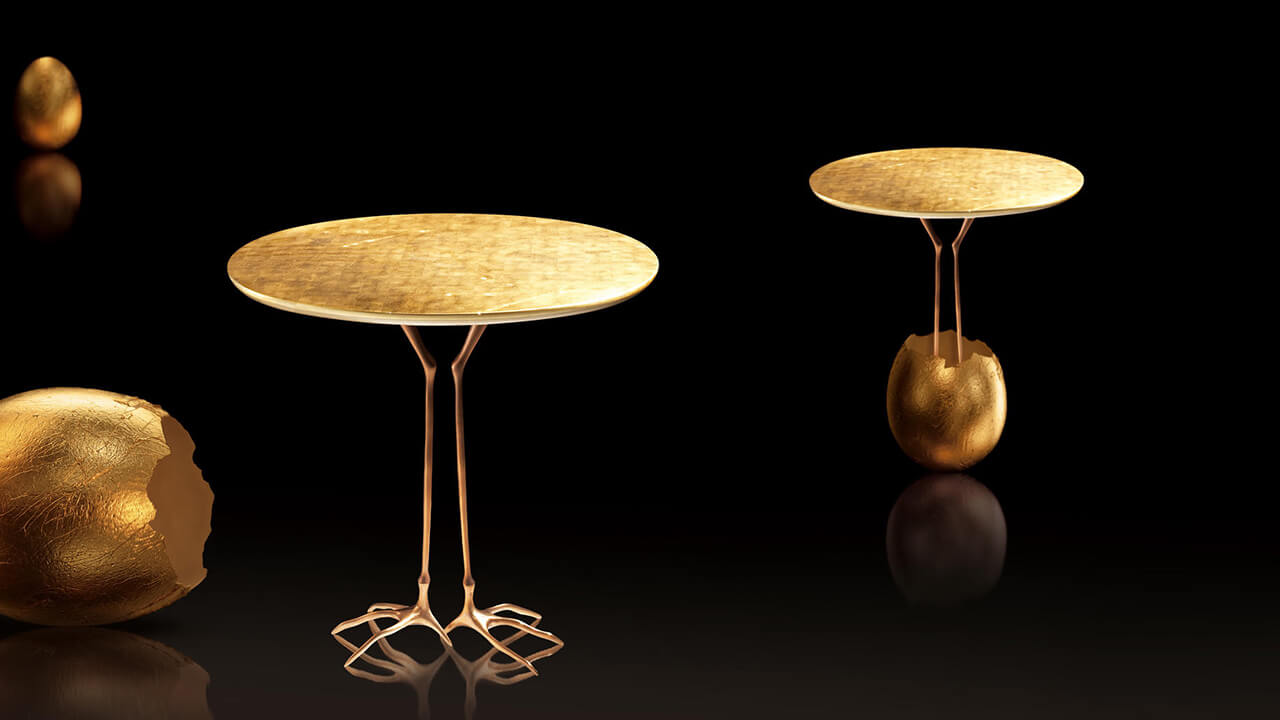 The Traccia coffee table, among the flagships of the Simon collection by Cassina, is one of the great masterpieces of surrealist design. Rich in dreamlike and disturbing references, this incoherent and fascinating piece seems to come directly from a dream and it enriches the environment with a touch of sincere wonder.

The Swiss artist Meret Oppenheim can be considered in a certain sense the surrealism muse, making some of the movement’s best-known sculptures and posing as a model for a famous series of shots by Man Ray. He created this coffee table in 1939 for the Parisian gallery by Leo Castelli, where it had been presented under the name “Bird-Leg Table”.

Over thirty years later it was rediscovered by the brilliant Dino Gavina, a profound connoisseur of the artistic environment, and it was introduced in 1971 in the catalogue of its Simon inside the “Ultramobile” collection, dedicated to what he called “functional works of art”. The coffee table is immediately appreciated and it remains so even when in recent years Cassina takes over and it incorporates it into its productions.

The coffee table rests on two thin bronze cast bird legs positioned specularly, with the slender three-clawed fingers that form the base, giving the entire coffee table a tone of thin instability that is part of its fascination. The elliptic top is covered by a 24 carat pure gold leaf and it has slightly imprinted two signs that recall the tracks of a fantastic bird: the “track” of the name. The coffee table is also available in a version with a white gold top and a silver base. 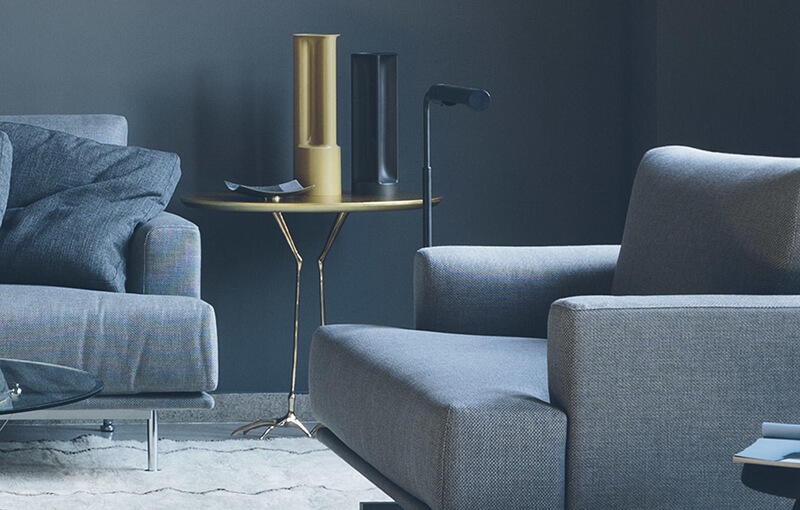