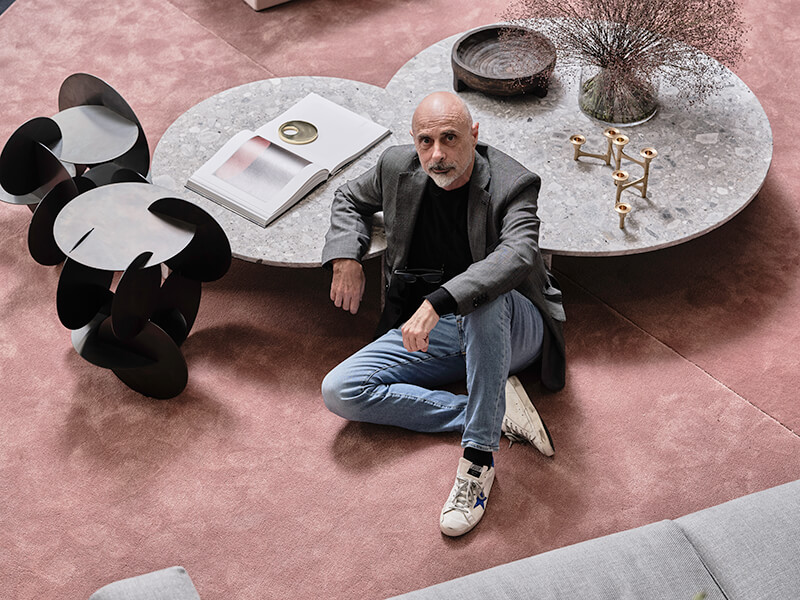 A career studded with numerous collaborations with the most important italian and international design brands is the background to your personal ability to try your hand at the artistic direction of many successful brands. However, there are also many experiences in the field of architecture, interior, consulting, design and more.

With your architecture studio, you have worked in particularly diversified fields where you have been able to put your signature on complex and heterogeneous projects. What can you tell us about this business? What ideology is hidden behind the work of your studio?

I attended the Milan Polytechnic at the time when the “From the spoon to the city” exhibitions were held, a context that is where the architect’s work had a strong humanistic component that can be declined on different scales depending on the need. Today the current trend leads to specialize in different areas and form large multidisciplinary teams to manage complex projects. The humanistic matrix, however, remains fundamental in our work because the concepts of inhabiting and living spaces can never ignore the human component; on the contrary, they are inextricably linked to it whether we are talking about interior, architecture or product design. In my work I was therefore able to range in these different areas because each refers to the same concept linked to the person, that is the way in which each of us lives our spaces and the unity of the house understood as an organic whole united by style and functions.

You have worked on luxury residential projects all over the world, from Riyadh to Shanghai, what was it like dealing with such different cultures?

There are actually fewer differences than people think. Yes, there are different ways of living depending on the culture and the specific geographical area in which you are located, as well as the requests and specific services that the customer looks for in the figures dedicated to construction, but everything is always part of the same scope and concept. What matters is the approach, or the way in which we deal with projects of different caliber that necessarily need great versatility as well as transversal skills. We are talking here of large houses, of “luxury” and important projects aimed at forming a certain type of international mentality, which can then be used in all fields. Here it is difficult to deal with such important and expensive projects. Based on my experience, I can say that I have never encountered any particular difficulties, even with foreign countries, because the world recognizes and values ​​Made in Italy. While keeping alive different influences and tastes, it is therefore the same customer who seeks our signature, our way of designing and living interior design. In short, our recognized approach is difficult to replicate.

In addition to the interior, you have also achieved excellent results in the field of product design. What can you tell us about this area?

Basically, the same paradigm applies here too. There is great confidence in the skills and tradition of Italian craftsmanship, the home of design and those ideas that have made our brand famous all over the world. Anyone who trusts us does it because they are looking for our style and our taste. There is great trust and willingness to discuss, as well as openness to suggestions. The formation of taste is therefore shared and highly collaborative, also the result of the designer’s ability to show and appreciate excellence not as something imposed, but as a journey, an experience where the final choice is always up to the customer.

What does it mean to be a product designer nowadays? How do you think this profession has transformed over time? Do you find that the approach with companies has changed in some way?

The world of design has profoundly changed in the last 20 years, as have companies and product designers. The figure of the designer is closely linked to the evolution of a company, not only because giving life to a product itself is very difficult, but also because the work of creation always requires great collaboration and interdependence, so much that in the end it is rare that the two figures become accomplices. Today, more than then, this relationship is fundamental, as companies have increasingly channeled their forces into creating their own identifying style that differentiates them from other market proposals. The designer’s job therefore consists in recognizing the needs of the company and helping it in what will be its future artistic and conceptual development, where each product will never be an end in itself, but a piece of a more complex project.

The biggest transformation therefore arises precisely from companies, which today have evolved from product companies to mood companies, aimed at creating differentiated solutions for each style.

Among your numerous collaborations with design companies, the one with Gallotti&Radice proved to be one of the most long-lived and profitable. Tell us a little about your creative process and the different steps that characterize it.

It all started in a historical moment when Gallotti&Radice marked a turning point not only in production, but also in corporate identity. Having approached me at that moment and not only, having been able to be part of it with my particular contribution, was a great stimulus for me. Precisely in those years of creative ferment, the company went from being an example of excellence in glass processing to a producer of an overall style where the multi-material component is strong.

Tell us about some of the products you have designed for Gallotti&Radice. What do you think are the most characteristic of the brand?

One of the cornerstones of Gallotti&Radice is the Bolle lighting system, declined in multiple identities and derivations. Its relative simplicity and elegance soon made it famous all over the world, opening the doors of homes and awakening the attention of many people to the artistic line of the brand.

A second, but not least, element is represented by the sofas. Traditionally, Gallotti&Radice was a leader in the production of glass accessories, so approaching upholstery was an ambitious undertaking, to say the least, although necessary to be able to start talking seriously about total design and widespread style for the home. The comparison on the market was obviously complex, yet slowly the company found its own pace, entering among the proposals of excellence brands. We are talking about the Audrey sofa, today an icon of the living space. The Bolle series of lamps followed the same path, immediately enjoying considerable commercial success and then transformed into the latest collections from a complement to a real interior installation. In large homes, this is what the need is felt, not for small identities but large installations that fill volumes and spaces.

Among the materials you are used to working with, is there someone you prefer? Which ones did you dedicate to for the new 2021 collection?

Materials and design have always interacted with each other, an inseparable intertwining that over time has become increasingly tight until it becomes one. Much of this interdependence can be seen in the two tables I created for the Gallotti&Radice 2021 collection, Clemo and Monete. The first is based on the Grè strain, a characteristic stone of Lake Iseo, very interesting because it is rough and at the same time very “polite”. It is not too bright, despite having a very strong personality that allows it to live in very diverse environments. It is also typically Italian and Milanese – many facades of Milan are made of this stone. Monete, on the other hand, is a “little game”, a small sculptural exercise created by a series of metal rings joined together with hand burnishing processes that create different elements and unique shades each time. This proposal was born in a completely unexpected way, the result of a spontaneous reasoning that nevertheless immediately found its place in the catalog proposals of the new collection. This more others enhances the delicate balance that Gallotti&Radice has created between male and female furniture, where each component expresses a different and finely orchestrated trend. Personally I believe that Monete and Clemo have a slightly more masculine soul, an ideal graft among the more feminine harmonies of the new collection.

As an art director you also approached the world of furniture retail. What do you think the role of a design showroom is today and what do you think it can offer more to a designer?

Furniture showrooms have been undergoing a profound transformation for many years. The pandemic has accelerated this phenomenon, transforming the store from a simple display of “pieces” to a consulting reality not only for the client, but also for the interior designer. In practice, an active partner capable of speaking a little less about furniture and being more and more receptive in making their contribution.

In my opinion, this is a need born of the customer, especially the foreign one. Furniture is not secondary, it will never be, but the showroom must still learn to play a different role, becoming a designer for the end customer and a consultant for the interior designer, offering the necessary tools to manage certain needs.

In these two years of remote work where no one – be it a customer, designer and others – has been able to touch and experience design firsthand, this paradigm shift has become evident. But this is just one of many that will follow as the world realizes the changes it will be necessary and useful to make in order to further improve everyone’s work.

Speaking of style, tastes and trends, how do you think this world of design has changed over time? What do you think is the general trend and what do you expect to see in the coming years?

In general, I would no longer talk about trends, since furniture companies have long begun to develop their own identity, proposing different styles and personalities on a market that is increasingly attentive and receptive to novelties. The clientele has split up, fragmenting into a multiplicity of once unthinkable proposals that have their own personality and distinct paths. Everything today is much more personal and less codified.

In this sense, I believe the world is becoming more and more Rock. I’ll explain. Today, compared to yesterday, national and international customers are younger, not only in age but also in spirit. They have a personal culture, a background and a past that leads them to be more active and dynamic than previous generations. Let’s take for example the Maneskin, a group that a few years ago would hardly have had the chance to win Sanremo, Eurovision and establish itself as one of the most popular bands in the world. This is because much of the world’s mentality and needs were different. Now something has changed. Everyone seems to feel the need to live a less formal situation, less heritage, less fenced but much more relaxing and fun. A more Rock situation, in short, which does not go well with formal situations and ways of life. Personally I expect this type of evolution, with different and less plastered inspirations. It is no longer enough to propose something good, but it must be “new” and different. It needs to go further. 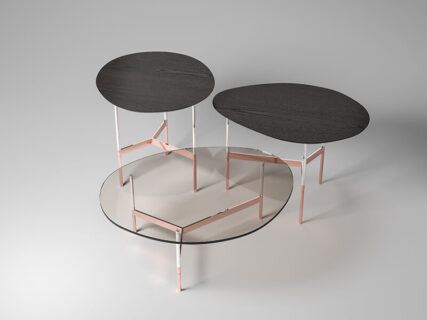 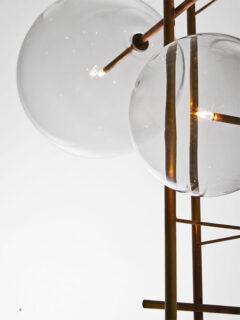 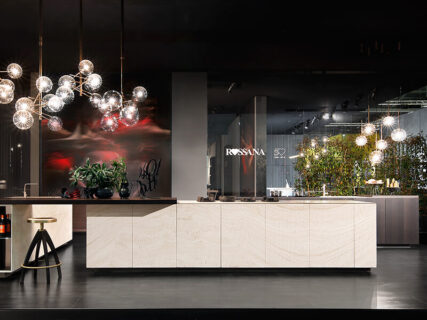 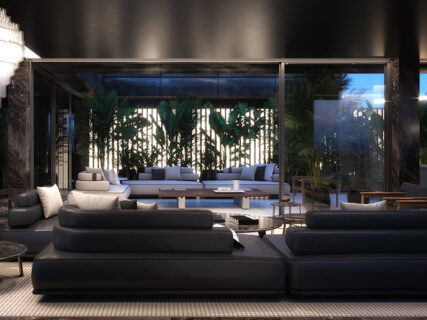 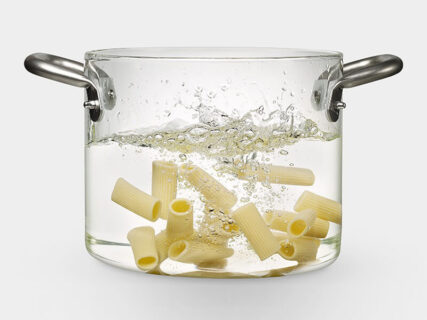 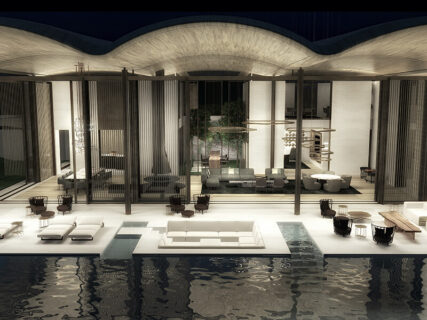 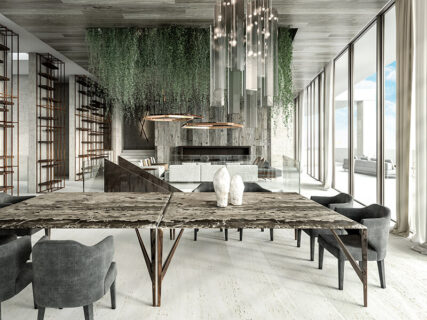 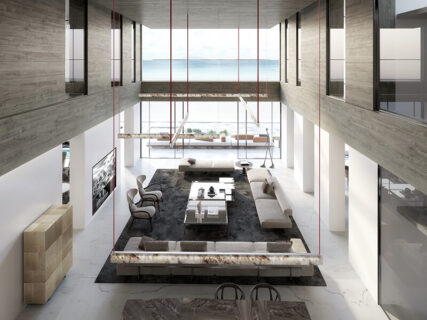 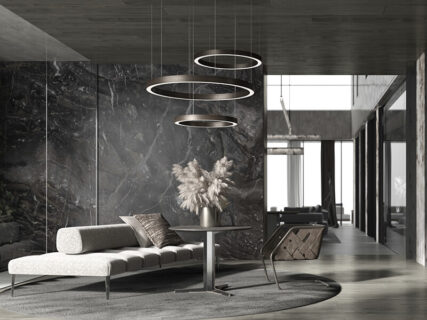 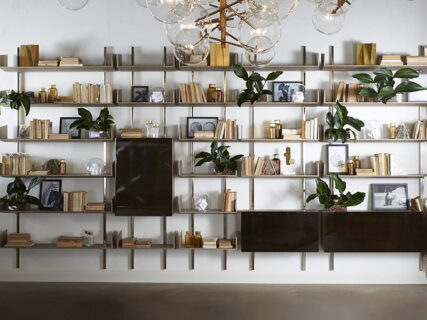 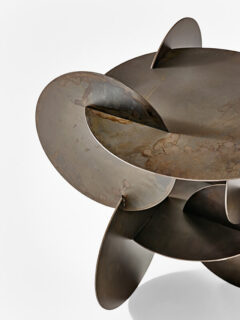 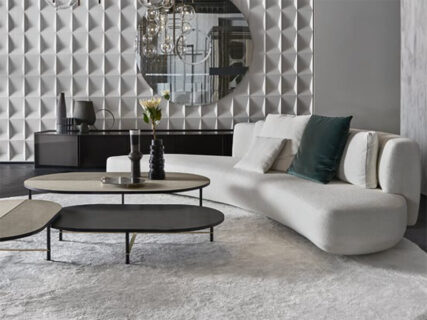 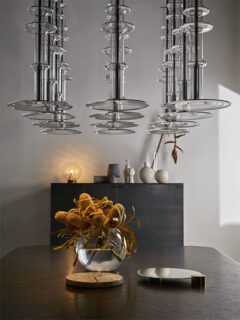 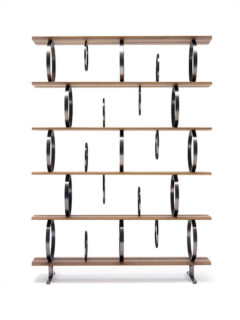 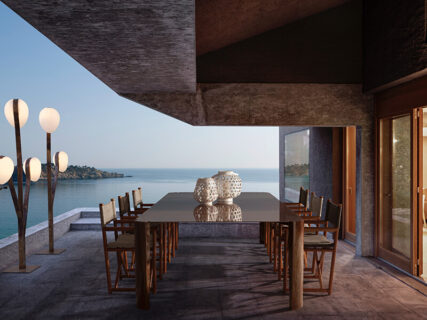 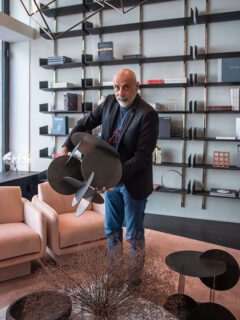 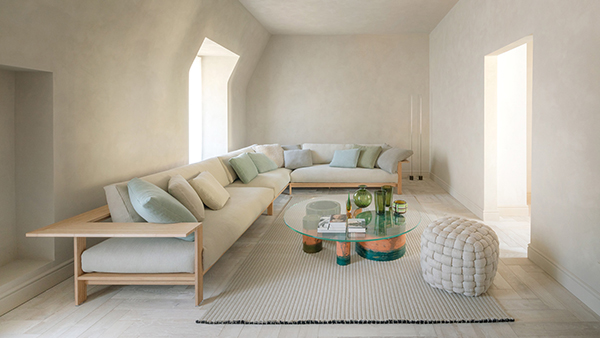