The exhibition traces the work of Charlotte Perriand in the field of architecture, highlighting the visionary expressiveness of her works in recognizing art as the vanguard of the continuous transformations of society and the roles of those who are part of it. The artist is repainted here in a futuristic key, far-sighted and with great visual clarity, a key feature of her “synthesis of the arts”.

As the only company authorized to produce the furniture designed by this great artist, Cassina has decided to support the initiative of the Louis Vuitton Foundation with reconstructions of the works and loans from its own personal archive. Similar initiatives are no exception for a company that has always supported the dissemination of the works of architects and designers of their collections. Through careful and rigorous philological reconstruction in collaboration with Pernette Perriand Barsac, the company created the interiors of the Salon d’Automne (1929) with re-editions and study models that faithfully represent this revolutionary project. The company also reconstructed some pieces of furniture for the Maison du Jeune Homme (1935), for the Proposition d’un Synthèse d’Art (1955) and a selection of other pieces designed during her stay in Asia. The futuristic Refuge Tonneau (1938), an authentic masterpiece of mobile architecture imagined with Pierre Jeanneret for the mountains, was also lent by the Cassina office.

Born on 24 October 1903 in Paris, Charlotte Perriand studied until 1925 at the École de l’Union Centrale des Arts Décoratifs and then began working as an interior designer in her studio at Place Saint-Sulpice. Her studies and the profound interest that the woman had in furnishing design led her to collaborate with great names in the sector such as Le Corbusier and Pierre Jeanneret, giving life to projects of great importance and prestige such as the famous LC4 chaise longue, the LC7 (Swivel Chair), the LC2 sofa (Fauteuil Grand Confort), the LC6 table, the LC3 armchair and the LC1 armchair.

Official dealer of the Cassina brand, Salvioni includes in its catalog many of Charlotte Perriand’s great works, including the 512 Ombra armchair, the 522 tokyo chaise longue, the 527 coffee table, Mexique, the Lc8 stool and the 514 Refolo sofa. 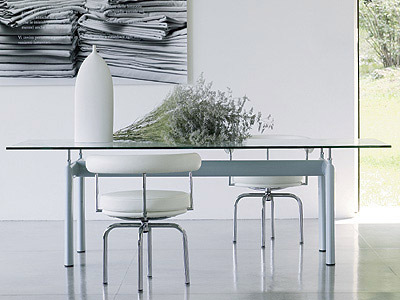 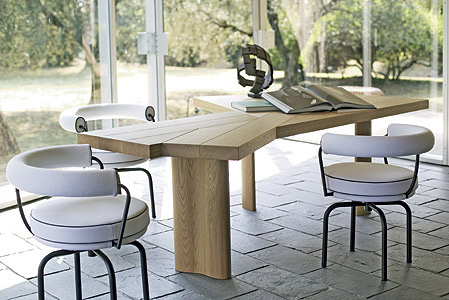 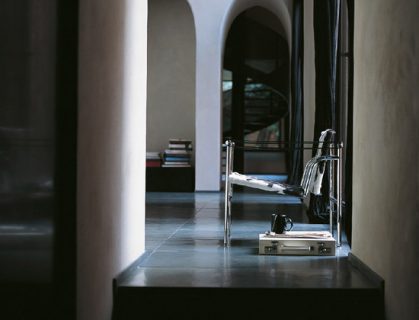 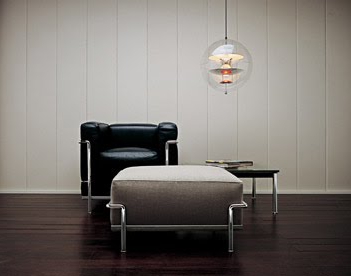 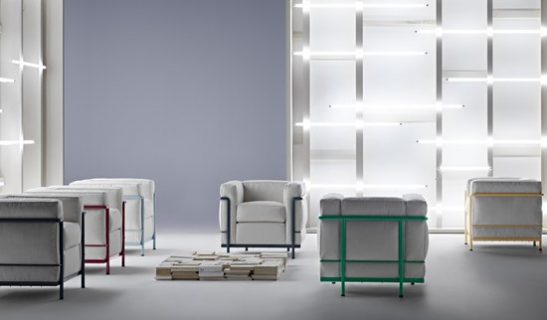 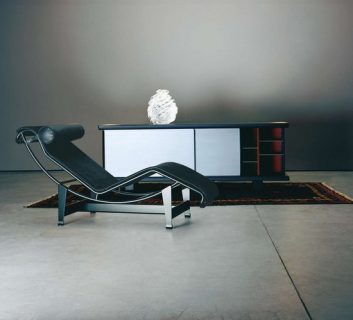 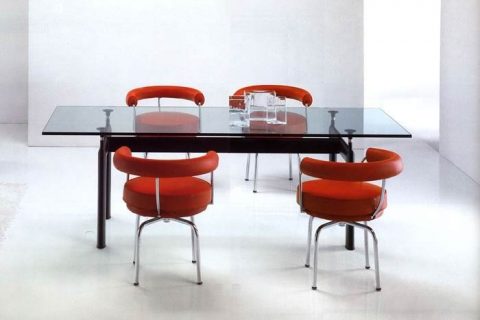 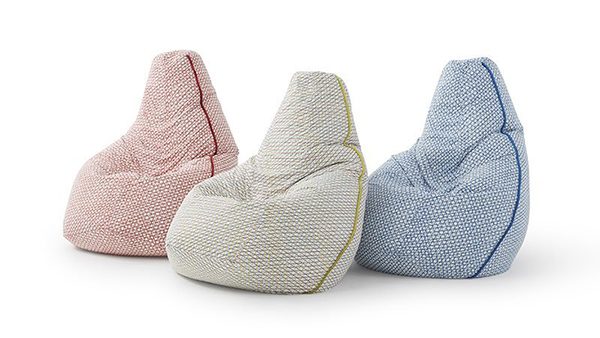 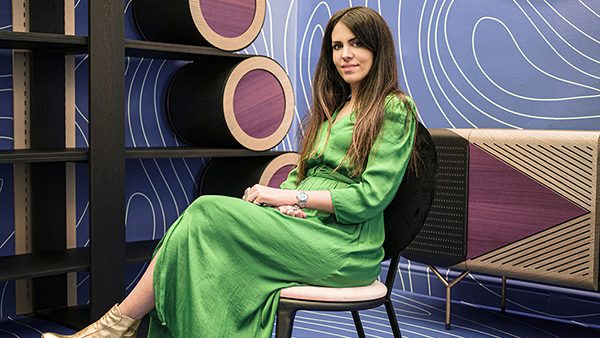