The sporting event organized by Poltrona Frau has here finished its 4th edition that, year after year, have managed to attract the attention of enthusiasts and connoisseurs thanks to the level of the participants and the great competition amoung them. Famous and international fields such as the Golf Club of Argenta, Feriol, Cervia, Bogogno and Rome further contribute to enhancing the prestige of this tournament which has not accidentally chosen to place its ultimate milestone in the heart of Brianza del Mobile, Carimate.

Since the first edition, Poltrona Frau has made the Golf Challenge an opportunity not only for sports but above all to promote and disseminate the large series of values, aspirations and intentions that deeply sink into the design industry and have always made its luck. As witness of this intention, winners are given pieces of Poltrona Frau such as Jean-Marie Massaud’s Archibald chair and the exclusive invitations to Dubai’s international design event.

Like the past years, Salvioni Design Solutions has participated as an exceptional partner in organizing the tournament of Carimate, confirming its consolidated partnership with the company and its sensitivity towards the initiative. 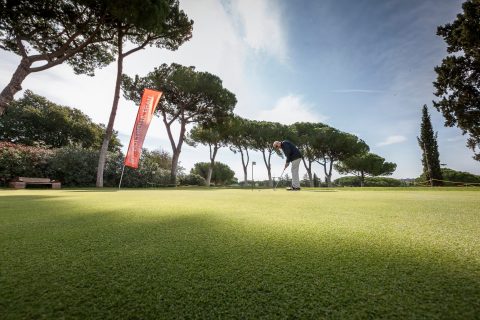 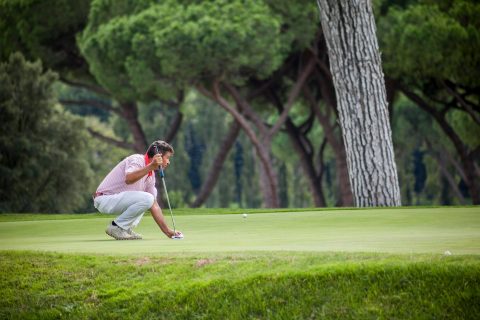 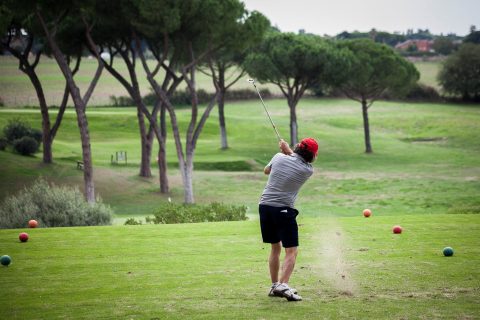 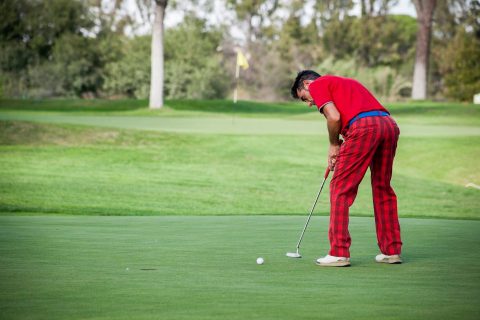 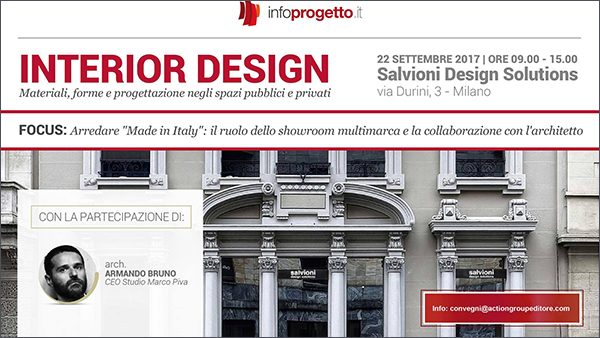 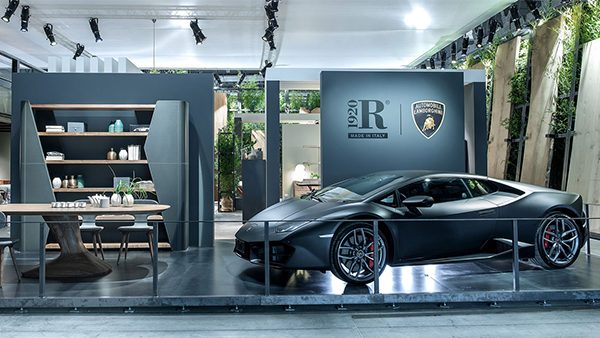