The startup of a seventy years old.

This is how Carlo Guglielmi defines his own company, born of many years of entrepreneurial experience gained in various sectors of distribution (Morassuti / Metropolis) and of production (FontanaArte) and finally erected as a creative pool of a catalog capable of representing a strongly independent proposal compared to what the lighting market can currently give. Innovation and the search for a style of their own – sometimes even contrary to the mass demands of the global public – are pursued here as a primary element and a sine qua non condition it is not impossible to design and make a name for yourself.

To support this visionary project, Firmamento Milano avails itself of the collaboration with great talented designers such as Pierluigi Cerri, Michelle de Lucchi, Daniela Puppa, Franco Raggi, Michele Reginaldi, Filippo Taidelli and others, all actively involved in formulating the great innovations that characterize the company’s proposal.

In an age where everything is shouted, everything is conceived with special effects, everything or almost everything is done in the name of the “market”, everything or almost everything is often done just to amaze, Firmamento Milano wants to be the opposite of all this . A measured proposal, discreet but at the same time authoritative and with a strong personality. A proposal that wants to impose itself as a result of a constant search for quality that can be found in projects in products, in the relationship between craftsmanship and industry, in the relationship between our collaborators and all our external partners, consultants, architects, suppliers, agents, distributors, private customers.

With these phrases Firmamento Milano speaks of itself, affirming the specificity of its style enunciated with force in each of its pieces. To list here the most characteristic, the Cone, the Abbess and the Stick, perfect exemplification of a design that comes straight to the point, without saying or showing off more than is necessary to be “unique”.

The trend is more futuristic – and perhaps playful, which avoids taking itself too seriously -, the Newton, Pleiadi, Xlight and Kate lamps, an example of how a good idea is enough to give new shape to shapes already seen and universally known even in everyday life .

Salvioni has chosen to focus on Firmamento Milano by inserting it in its proposals within the showrooms of Inverigo and Milan. In the multi-brand design scene that characterizes the exhibition spaces, it represents a choice for those who love clean lines, essential and characterized by an unusual wit. 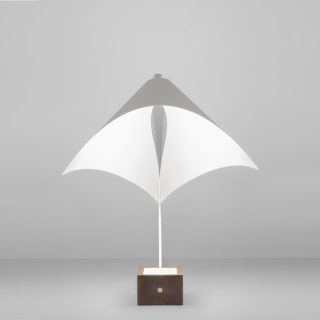 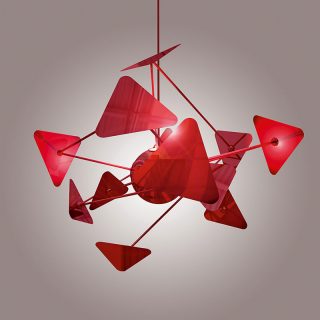 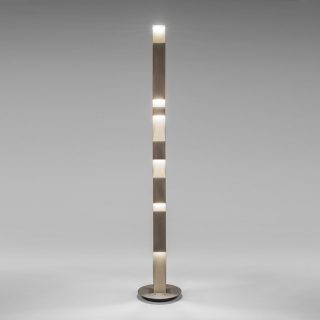 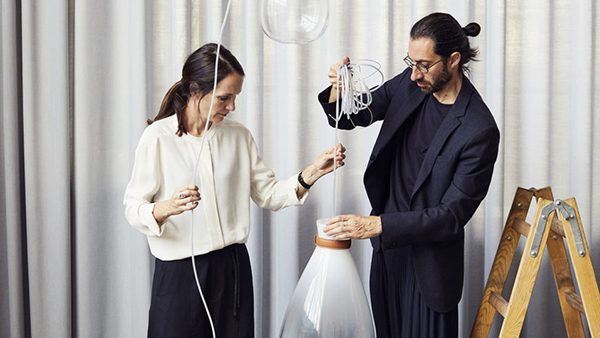 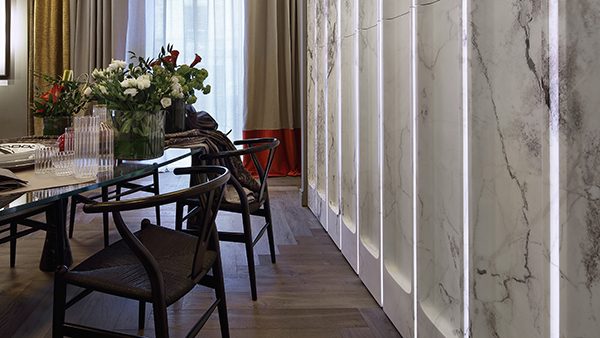