The Light Bulb project originates from a reflection on the light bulb as an archetype. Doing it now, in a context of more and more incentive of lighting development, it is not casual and, above all, it is not a nostalgic operation. It is instead a re-appropriation of the neutral: the light bulb as a symbol of modernity but also of the intuition that intervenes in the creative process. This allows to explorations that from time to time can subvert the symbol of the light bulb itself (it becomes candle),  denying it (the light bulb that dissolves or the black bulb), or forcing it to a devolution (the bulb that becomes a vase for the plant-nature that colonizes it). Explorations never free or merely formal that belong to the now codified language of James Wines – tampering, inversions, ruins, fusions, etc- and in which we reflect ourselves: because every sign must always be a bearer of meaning.

The Light Bulb Series is a collection of multiples that comes from an object, the light bulb, poetically declined in a series of surprising breaking, whose roots sink into free thoughts on the light, the same that framed the first collaboration between Foscarini company and James Wines. A dialogue that today is renewed in a concrete distillation of “luminous” reflections. The Light Bulb Series recapitulates the conceptual abacus of that series of “violated” lamps and extracts five paradigmatic examples that condense the principles (and Wines’s poetics in its recurrent forms), including in them a white bulb and unharmed as zero degree of their transformations, dissolution and paradoxes. The Light Bulb Series is the result of a happy correspondence of intent between a product giant who has made “good science” a critic of modernity, and a company that has always found its expression in the freedom and pleasure of experimenting more congenial. 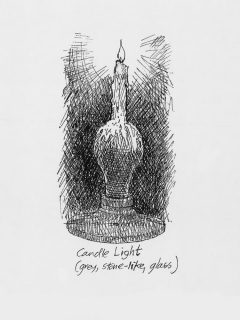 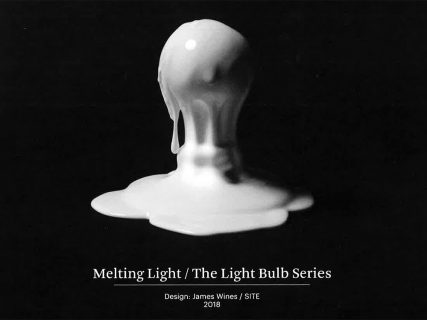 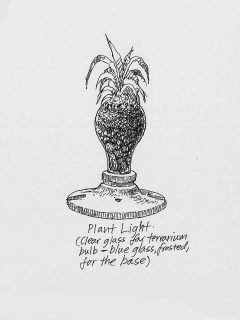 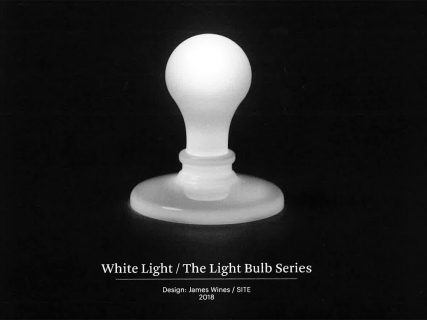 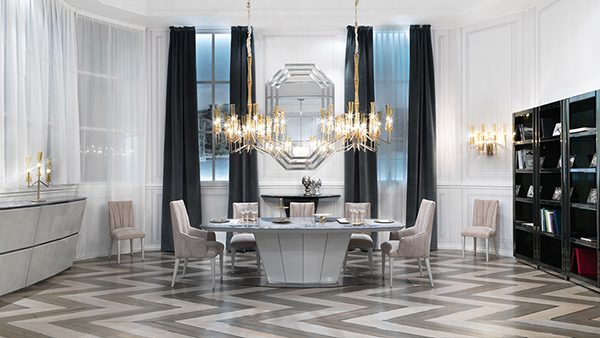 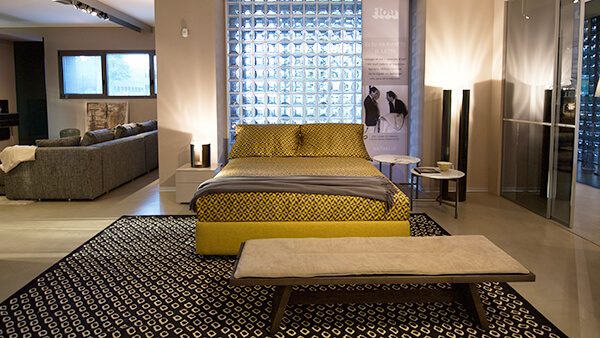