The sporting event organized by Poltrona Frau has seen its fifth edition taking place in five stages that, from year to year, have increasingly attracted the attention of enthusiasts and connoisseurs. Before Carimate, the tournament saw the alternation of the golf clubs of Castello Tolcinasco, Castelfalfi, Cervia and Bogogno whose striking beauty contributed to increase the prestige of this event which, not by chance, chose to place one of the last destinations in the heart of Brianza of the furniture.

To enrich the initiative, the trophy at stake for the most skilled at creating the “Hole-in-one” is the Vanity Fair armchair, masterpiece of the Poltrona Frau collection and archetype par excellence of the modern armchair.

Like every year, Salvioni Design Solutions participated as an exceptional partner in organizing the Carimate event, thus confirming its consolidated partnership with the company as well as its sensitivity to the initiative. 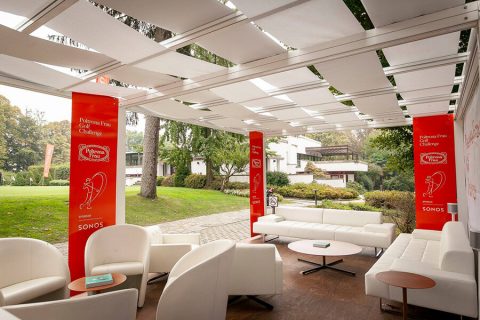 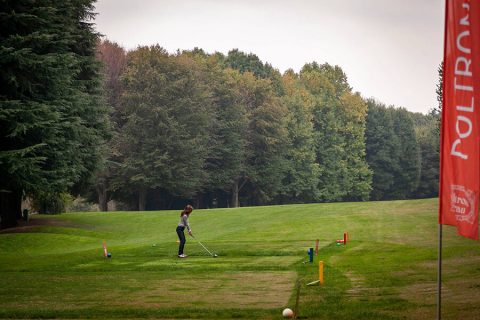 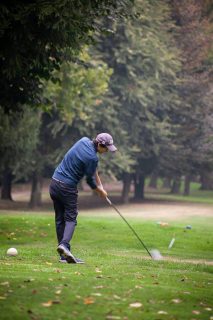 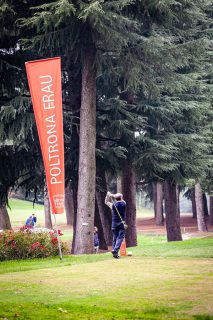 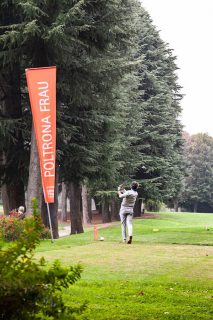 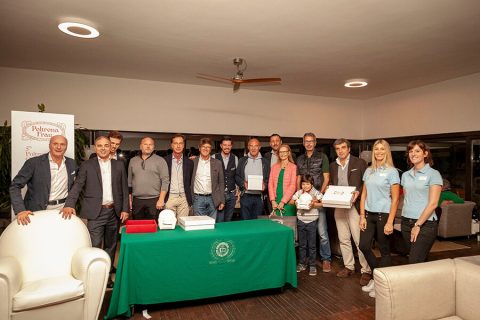 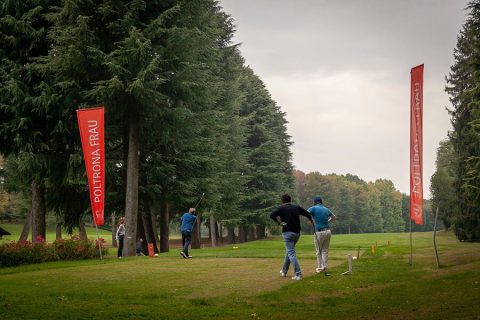 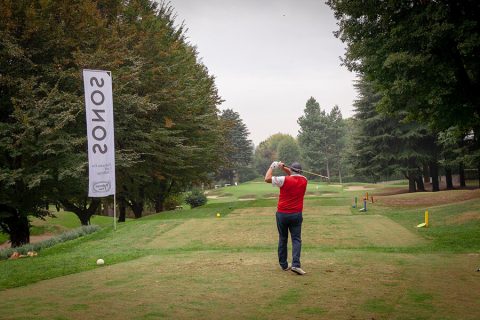 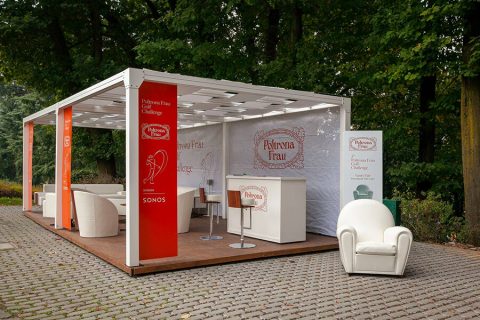 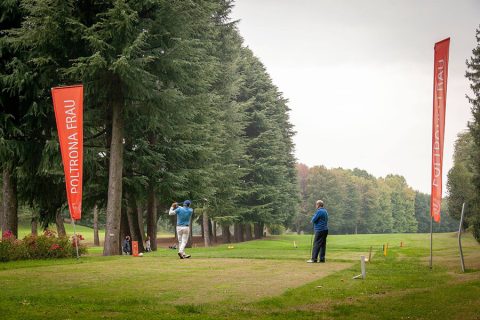 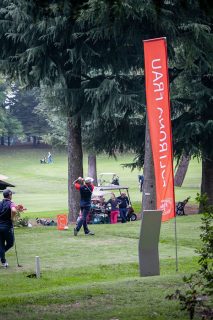 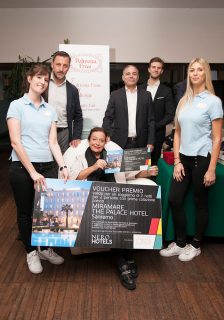 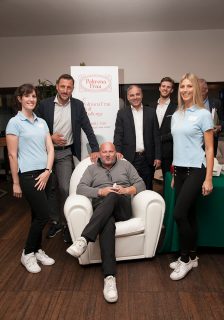 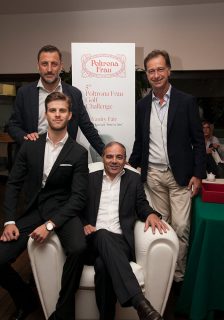 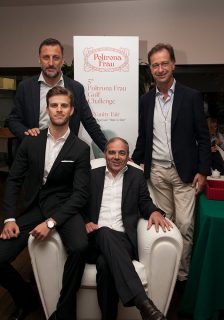 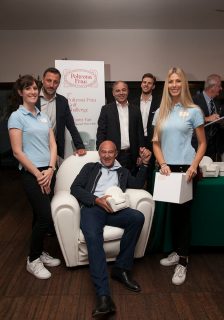 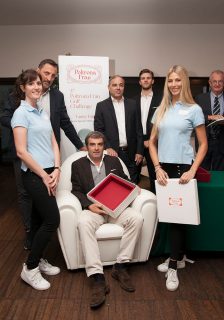 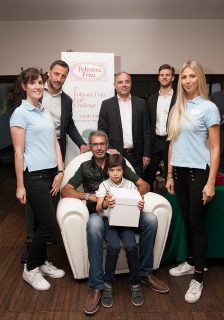 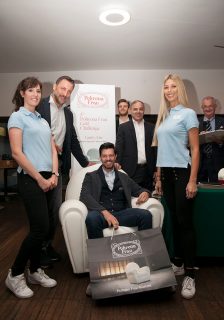 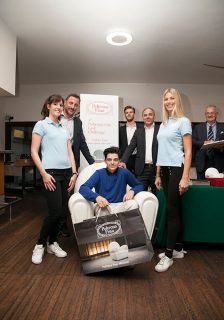 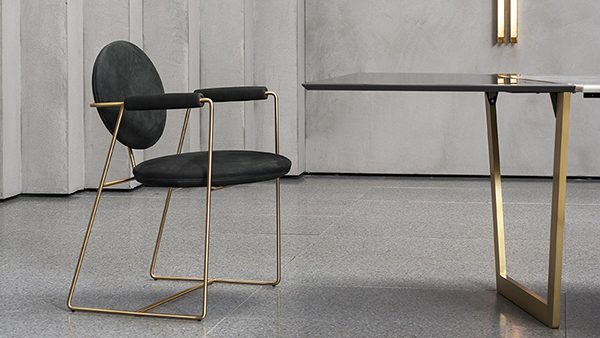 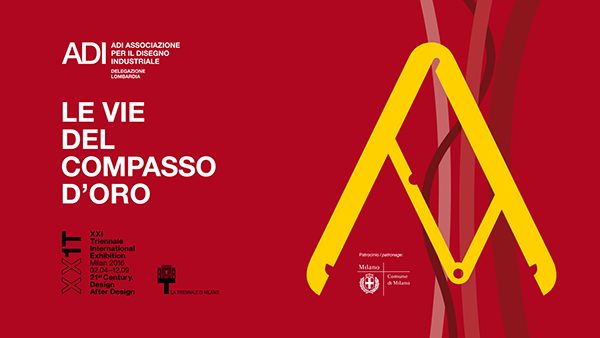