All design history books begin with the same name: Thonet. In fact, thanks to the research made by the German cabinet maker Michael Thonet on the bending of wood, the industrial production of furniture began. In 1842, Thonet was invited by Chancellor Metternich himself to continue his activity in Vienna, and it was precisely in the capital of the Hapsburg Empire that he founded the Gebrüder Thonet Vienna (GTV) involving his five sons. The company left an indelible mark and the Gebrüder Thonet Vienna chairs went to connote the style of an era, selling millions of pieces all over the world thanks to a cutting-edge distribution network.

The best proposals of Gebruder Thonet brand exposed in our showrooms

The best proposals of Gebruder Thonet brand exposed in our showrooms

Chairs like the N.1 models, designed for the Schwarzenberg Palace in Vienna, or the historical N.14, the arrival point of Michael Thonet’s research, well exemplify the elements that made famous the company: the curved wooden structure steamed and the Vienna straw seat. Even after the death of Michael Thonet, the company continued to prosper and expand, albeit amid events, and had the opportunity to work with the masters of the Viennese Secession and the German Bauhaus.

After the Second World War the productive units present in different nations became independent and each took its own path. The one of the Gebrüder Thonet Vienna, refounded by Fritz Jakob Thonet, brought the company to Italy, the new home of design: in 2003 it was purchased by Poltrona Frau at the behest of its historic president Franco Moschini, who became after a decade the effective owner thanks to a reorganization within the group.

The new course of GTV Design is not limited to the protection of such a prestigious past, through a careful policy of faithful re-editions, but looks beyond and aims to combine the classic Thonet style with an idea of modern furniture, involving in this project some of the most important designers of the international scene. The production is therefore concentrated on chairs and armchairs, but there are also sofas and armchairs, tables, small tables, stools and benches.

The traditional curved wood remains at the center of the Gebrüder Thonet Vienna catalog, but is flanked by experiments with new materials such as the leather upholstery of the Twiggy chairs. The new headquarters are based in Torino and most of the suppliers are chosen in Friuli, which is already part of the Austro-Hungarian empire from which many historical collaborators of Michael Thonet came from using ancient working techniques, the same of the ‘Nineteenth century. 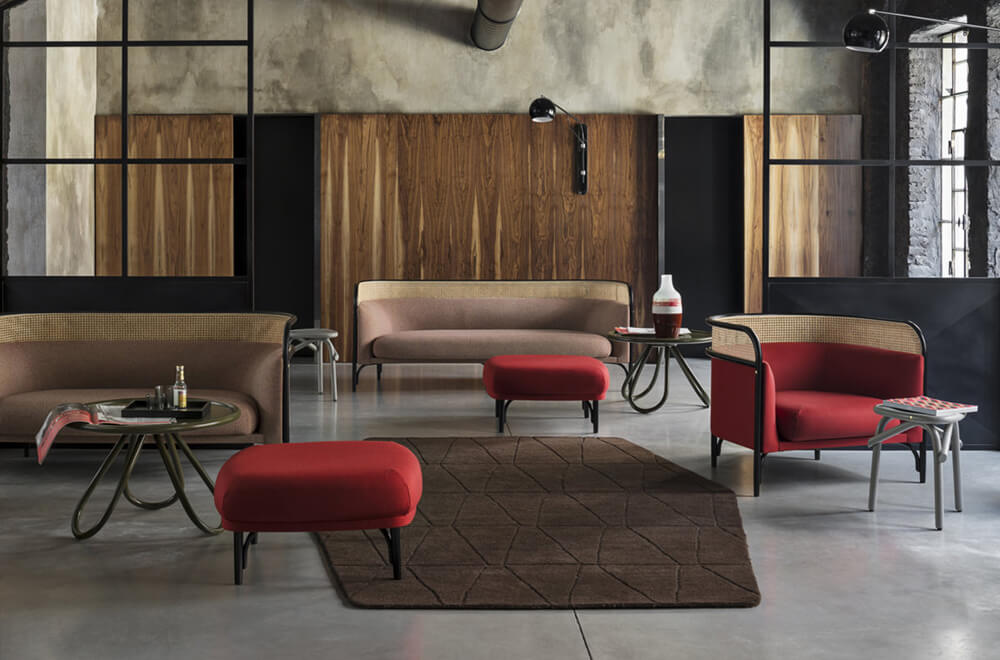 The legacy of the brand allows GTV to re-edit some of the greatest successes in the history of Thonet such as the rocking chair Schaukelstuhl, made famous by a photo of Pablo Picasso, or the collaborations with great names of the Viennese Secession such as Josef Hoffmann, Otto Wagner , Koloman Moser and Adolf Loos. At the same time, the new works of great contemporary designers are included, such as Nigel Coates, Michele De Lucchi, Vico Magistretti, Nendo, Cristina Celestino, Front and Gordon Guillaumier. 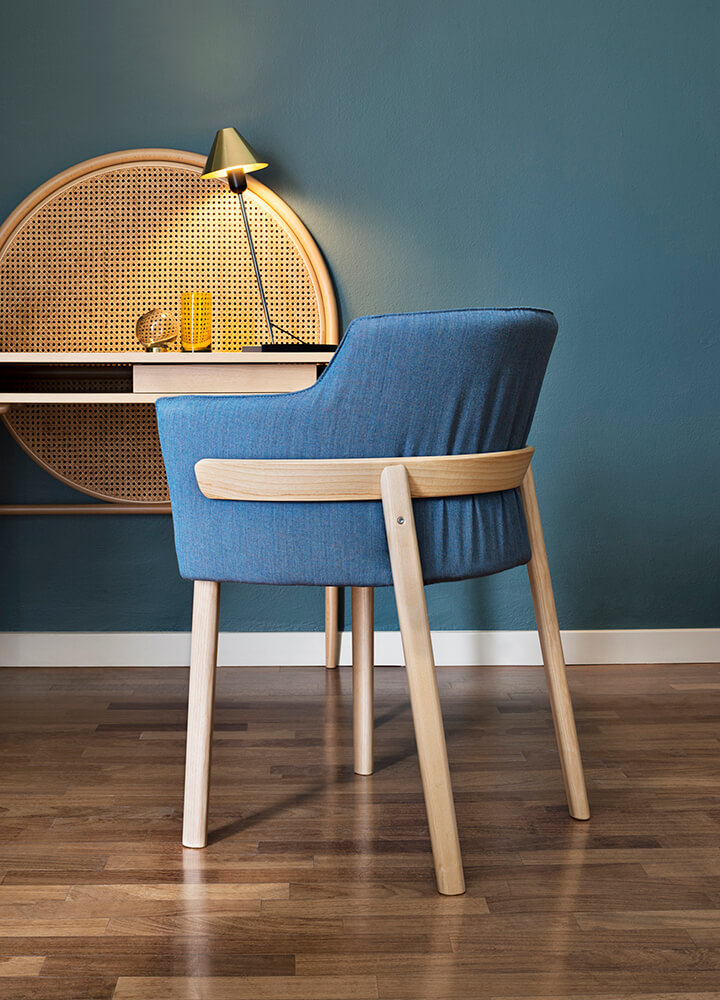 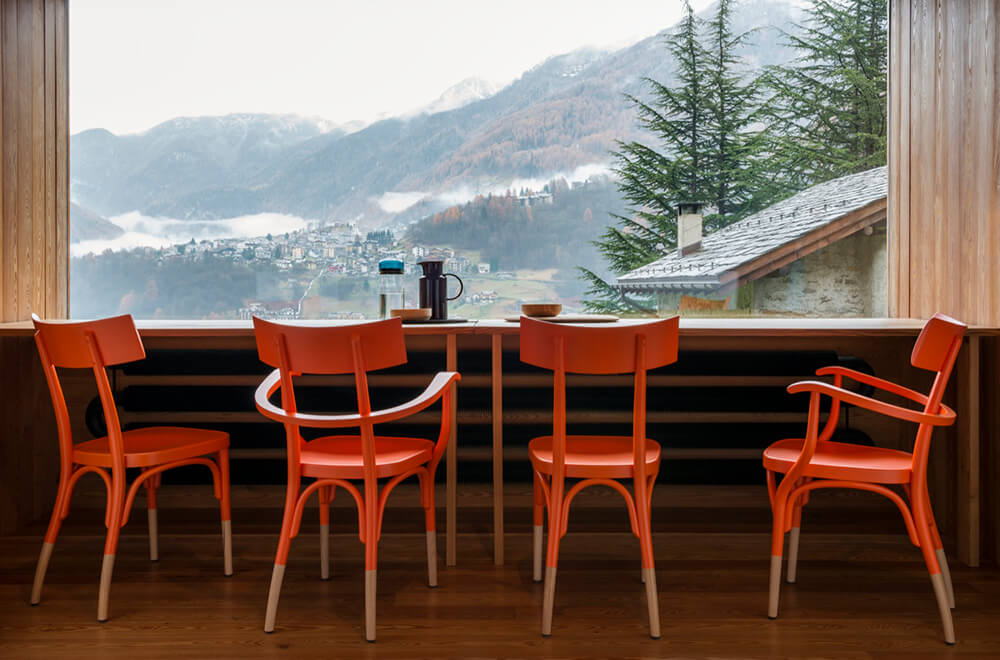 Salvioni Design Solutions is official dealer of Gebrüder Thonet Vienna. The Salvioni group has offices in Milan, Lugano and Inverigo, in the province of Como, and each of its showrooms is a real excursus in the history of design, which the customer can draw freely for inspiration for their home, always assisted from an expert of an interior designer team.